Much of the work we carry out is in London, a city that first came into being in about 50 AD under the Romans, who thought it would be a perfect location for a port. It’s our privilege, on occasions, to dig through layers of London’s rich history, discovering a wealth of fascinating stories and artefacts.

A recent project on Harper Road near Borough Market proved to be the most exciting yet, when a 1,600-year-old sarcophagus was found several metres underground. It was apparent that it had already been plundered in the 18th century—there was a ‘robber trench’ around the coffin, the lid was half open and only the bones remained inside, along with soil, but no precious items which would have been buried with the body.

Despite that, it’s a remarkable and fascinating historical find, now at the Museum of London where experts will test and date the bones and soil samples. Through their research, they’ll learn more about Roman Southwark, which served as a burial area, with countless religious and funerary monuments used to commemorate their dead.

We worked in close collaboration with a specialist archaeological team from Southwark Council, who champion policies to ensure the borough’s ancient history is identified and preserved for future generations. By putting archaeology at the heart of our project plan from the outset, we can factor in the time needed for delicate excavations, so that any potential impact on the developer’s schedule is known well before work commences.

We may be called Tower Demolition, but an important aspect of our job is archaeological conservation. We’re proud to ensure the long-term preservation of remains which help everyone to interpret and understand the past. 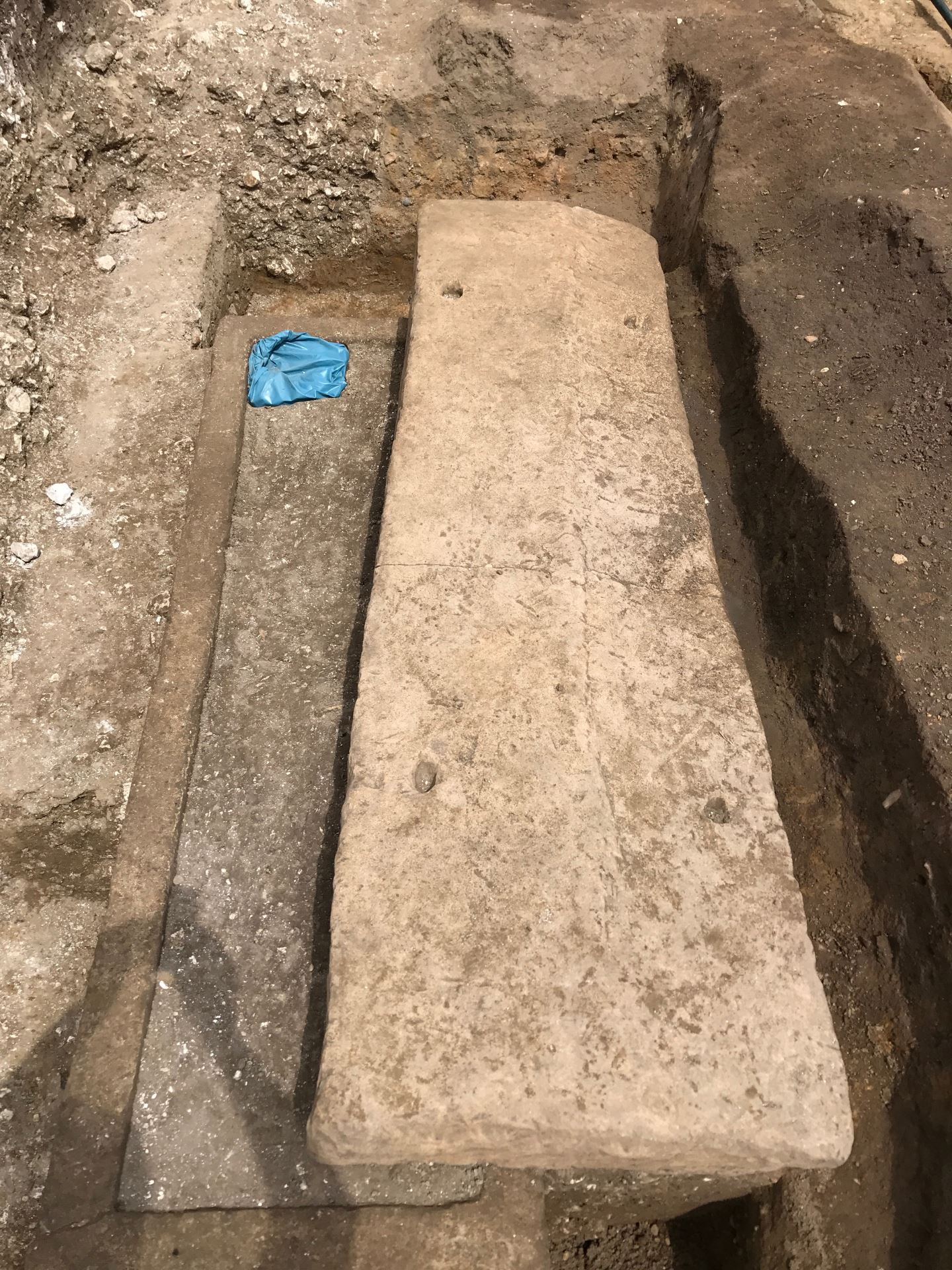