This project for a scheme of 83 apartments and over 13,000sq.ft. of commercial space. As part of the site redevelopment Aitch Construction would be retaining the front façade of the existing industrial building.

Due to the building’s history one of the important parts of the project was to retain the façade, whilst demolishing the inside to then create the new build.

As part of this high profile project in Deptford, Tower Demolition had been instructed to provide the design, technical drawings and equipment for the fabrication, supply and installation of the steel façade retention scheme.

Tower Demolition issued a special design solution for Aitch Construction for the façade retention which took into account the delicately poised building behind it.

Tower used a system of concrete Kent-ledge counter weight blocks which had been formed on site. Fabricated steel columns, bracings and whaling’s were installed to take the existing load from the building during demolition and for a further 20 week period whilst the build and steels were erected.

The project was completed within the ten week contract programme utilising a full time project manager, one supervisor and up to 20 skilled operatives.

Traffic and pedestrian management had been carefully planned and implemented when delivering & installing the steels from the front of the façade. This was paramount due to the extensive restrictions imposed on the site team due to heavy through traffic on the local roads.

Daily liaison with the Main Contractor was essential to the smooth operation of the works in conjunction with the traffic management and local authorities. 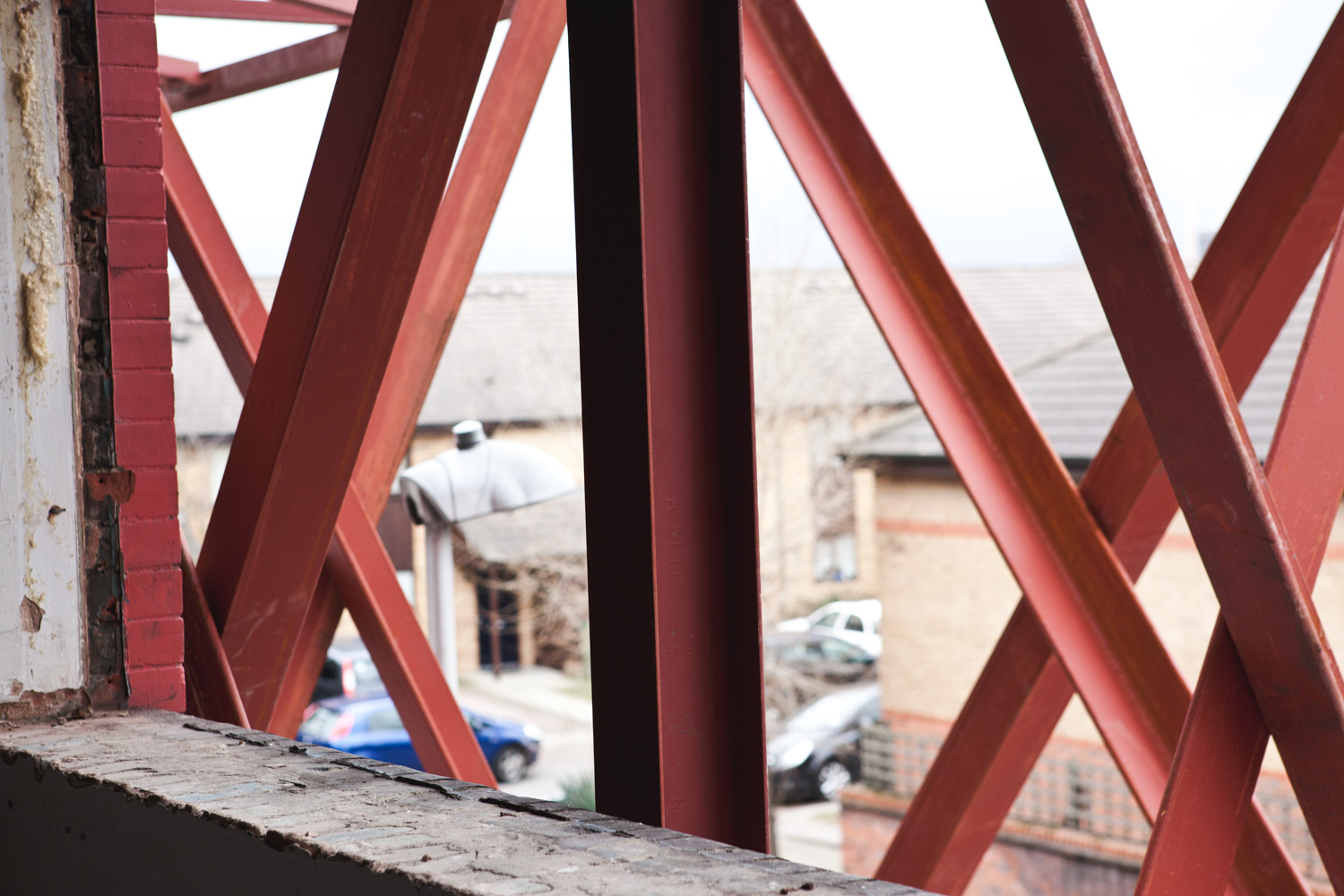 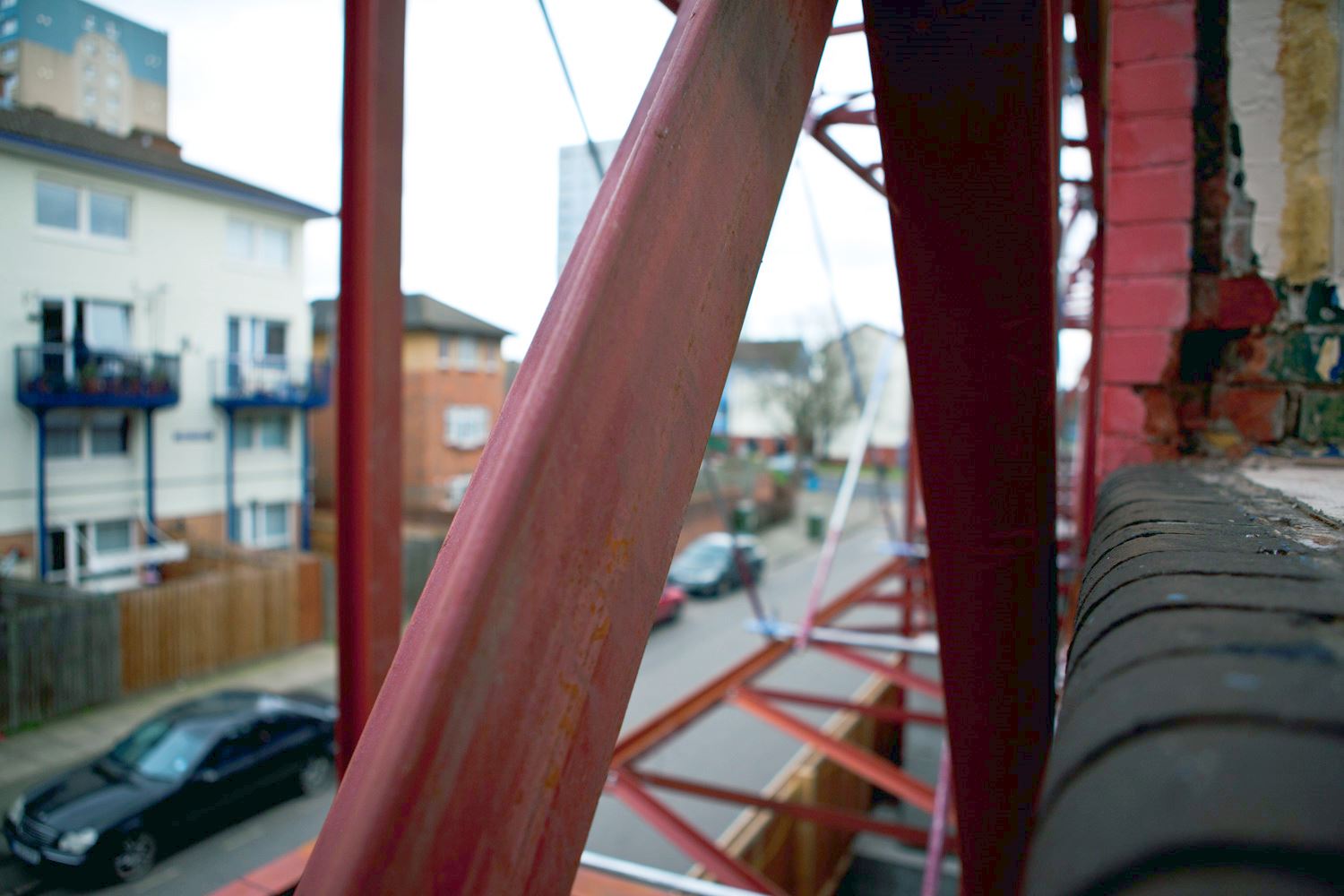 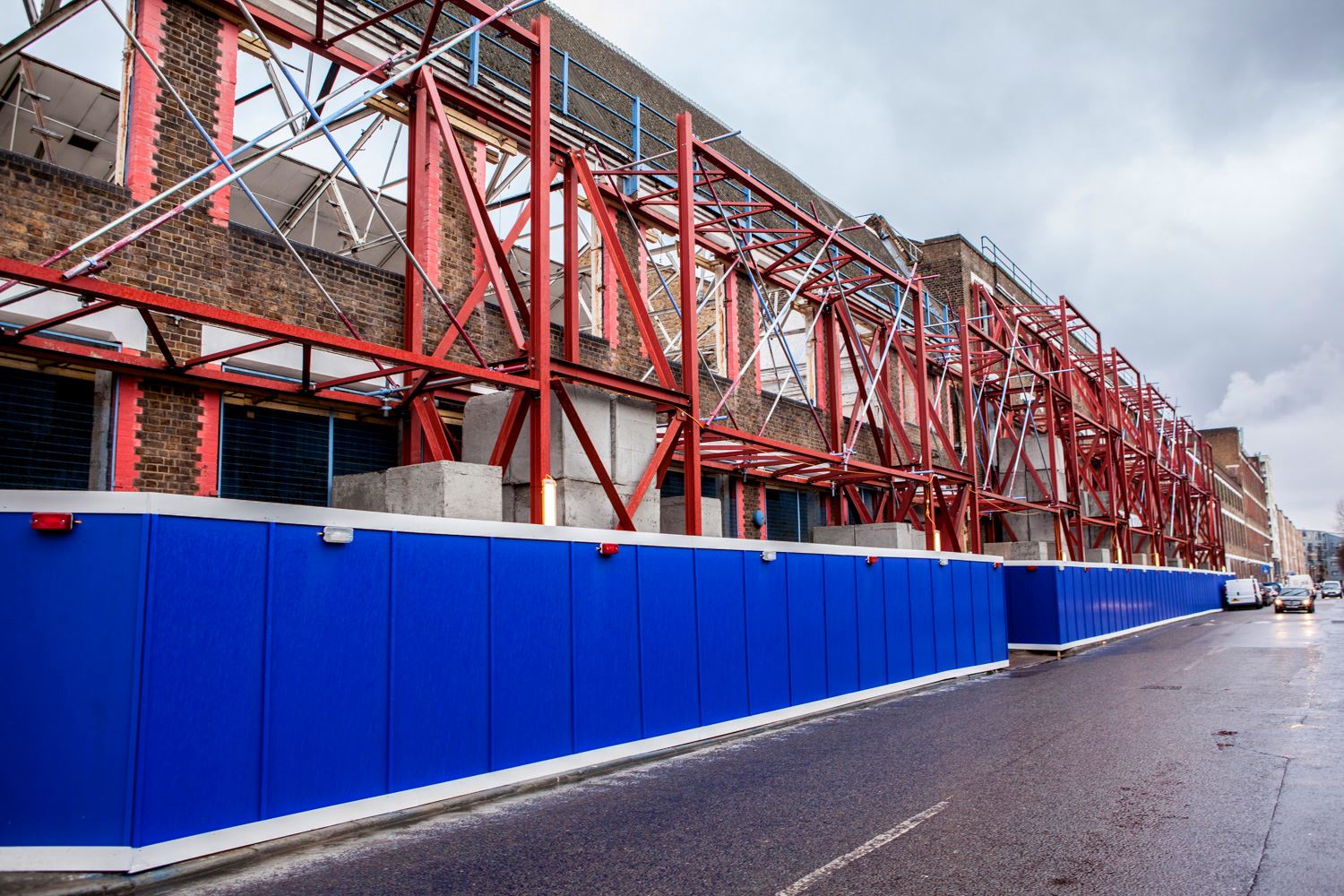 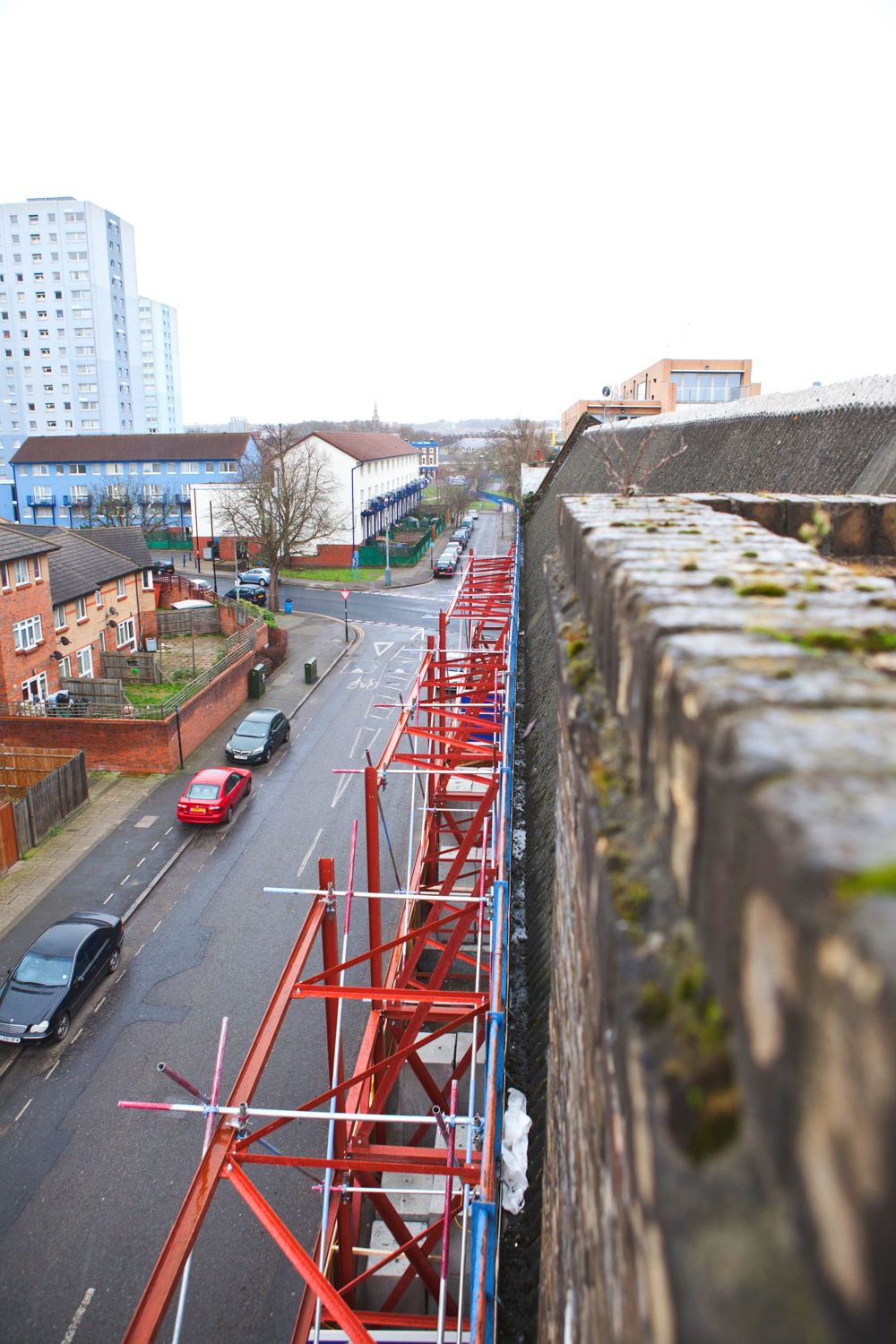 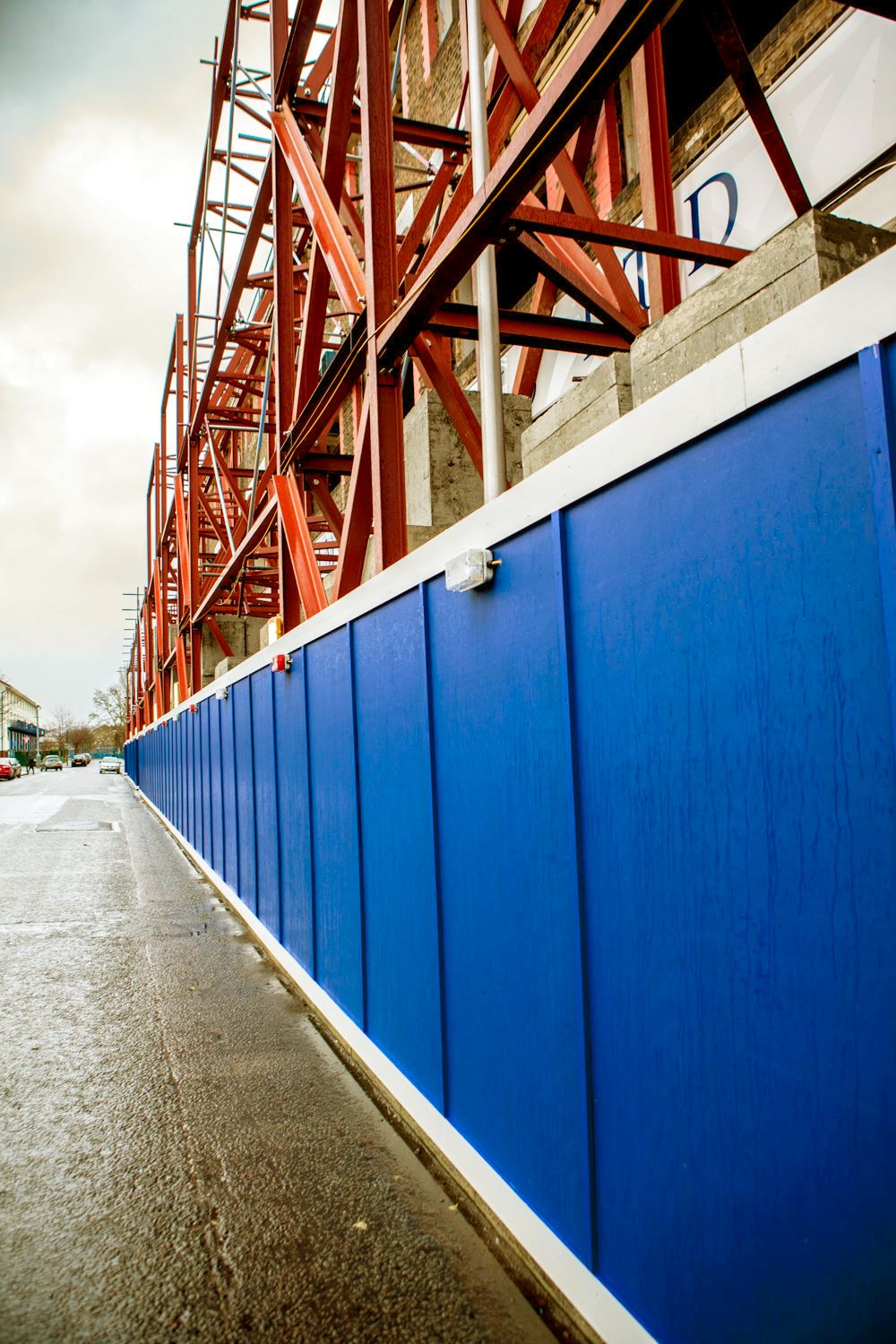 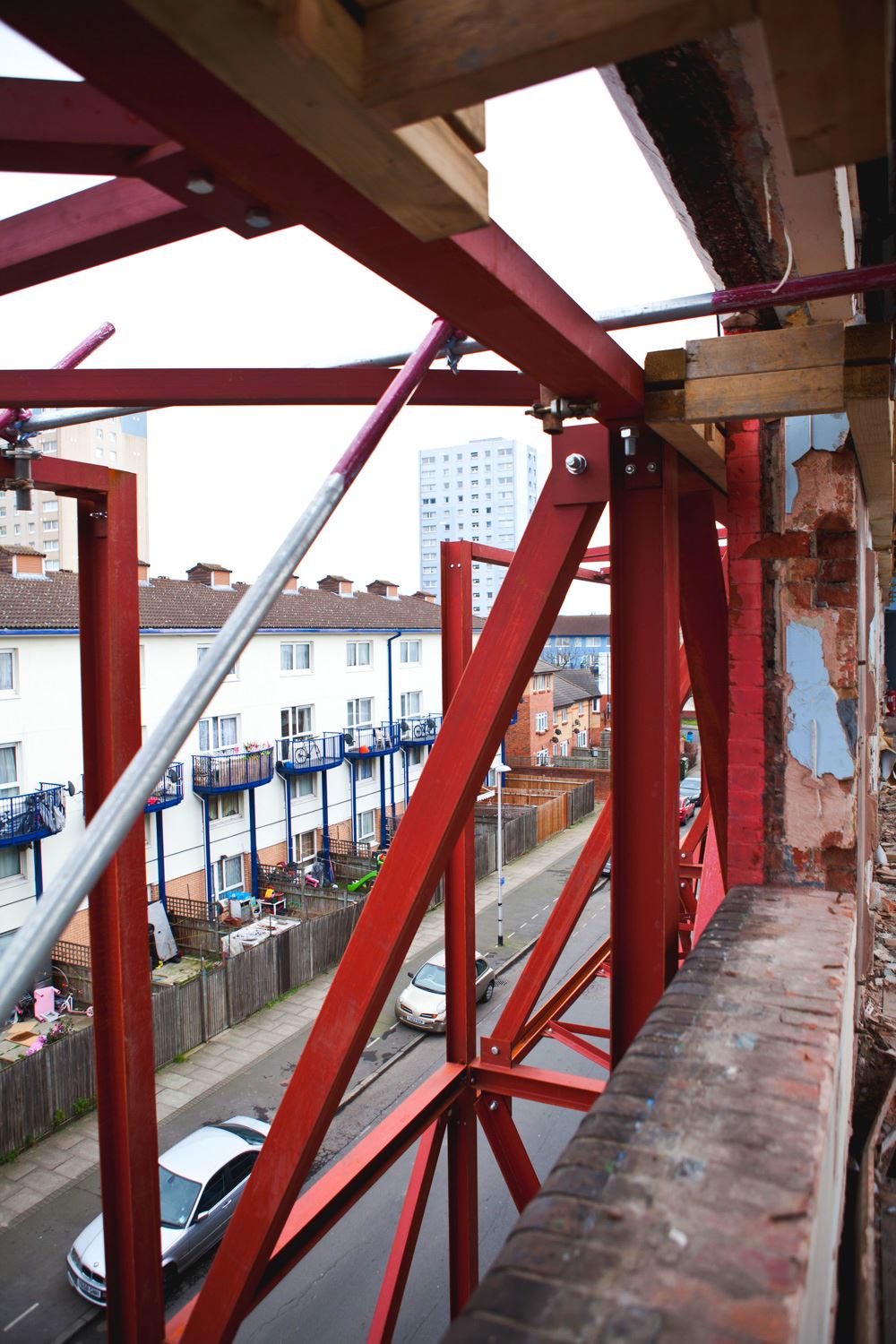