Marks & Spencer occupied a large part of the Harvey Centre Shopping Centre at Harlow and was situated between existing live shops and access routes. High level hoardings and partitions were designed and erected to screen off the works from the general public.

Services diversions / terminations were carried out to facilitate the works whilst maintaining the supplies to the surrounding stores. A very large asbestos removal process formed 50% of the contract sum and was undertaken by our Licensed Asbestos Removal team in conjunction with the soft strip.

Over 85t of Asbestos containing materials were removed alongside 675t of other wastes that were sent for recycling. Daily liaison with the Harvey Centre Managers and facilities staff was paramount to the smooth running of the project to ensure the busy shopping centre was not disrupted by the works.

Generally, works were carried out during normal working hours and the public continued to shop without any disruption.

Particularly noisy works were carried out during night shifts or programmed to be undertaken at locations away from adjacent shops opening times. Compliments were received throughout the project for the unobtrusive method of works.

A site specific welfare and skip compound was established within the service yard and traffic management plans were developed to maintain 24-hour clear access for the deliveries to the other live stores.

Overall a 16-week programme was executed within timescales and budget. 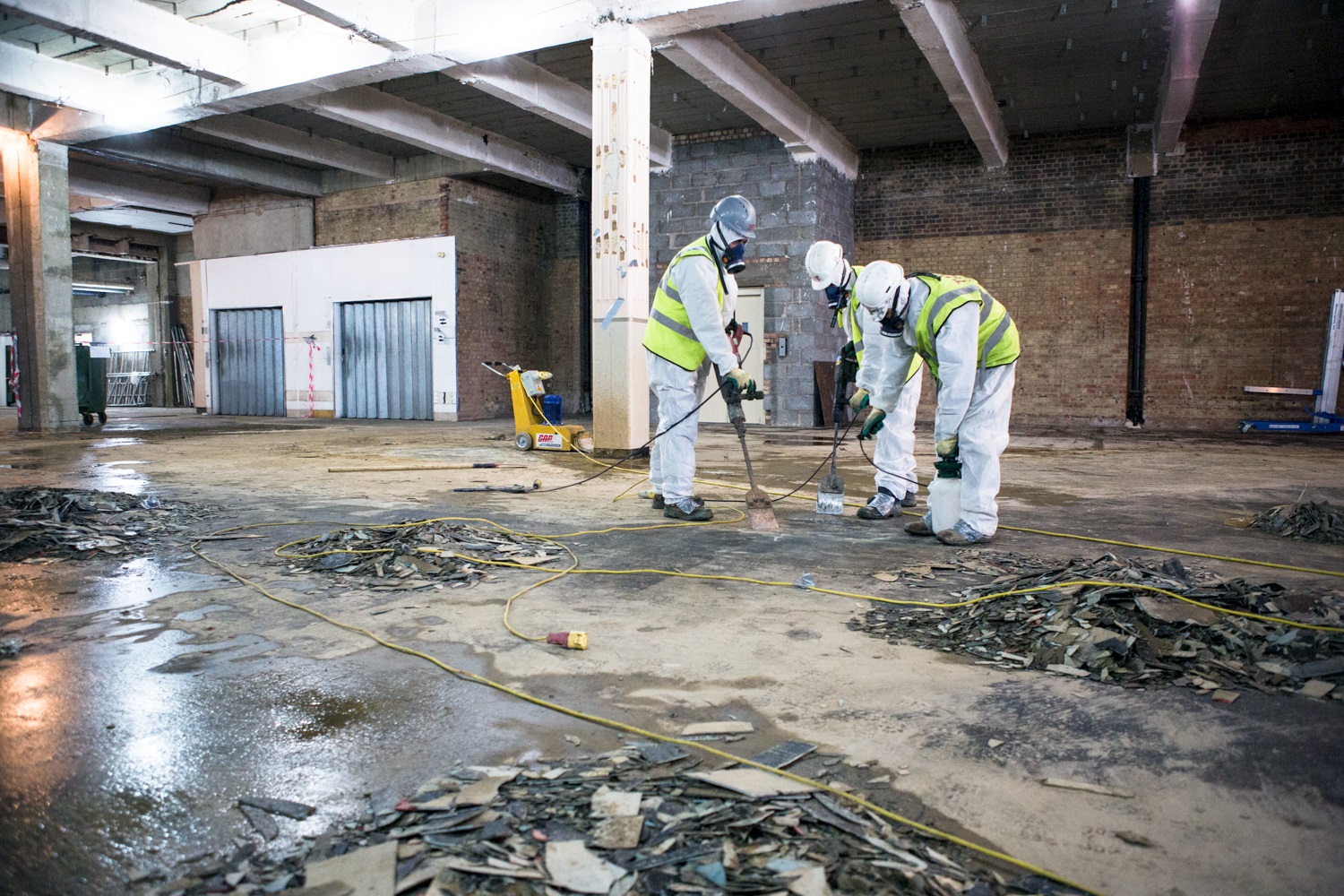 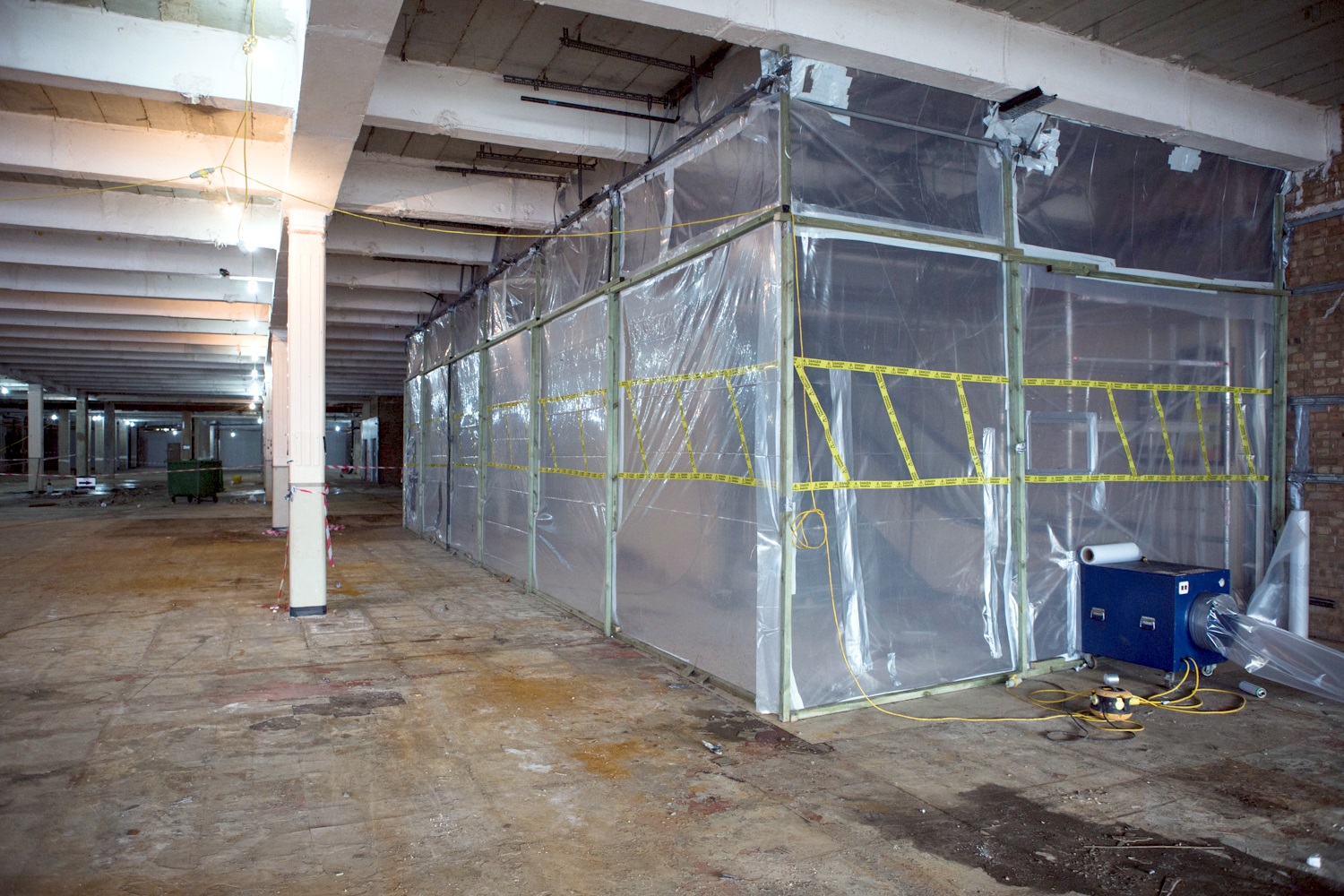 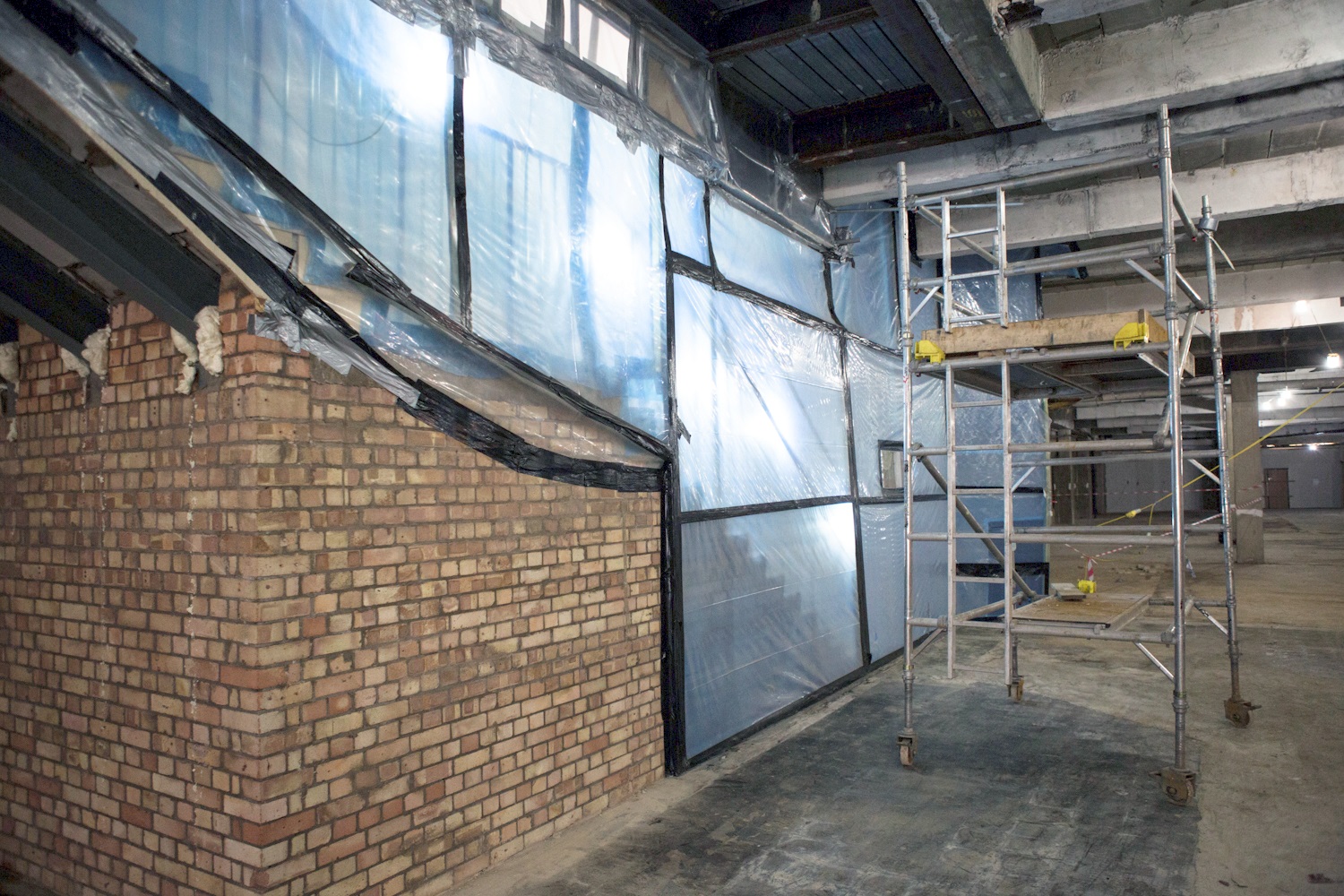 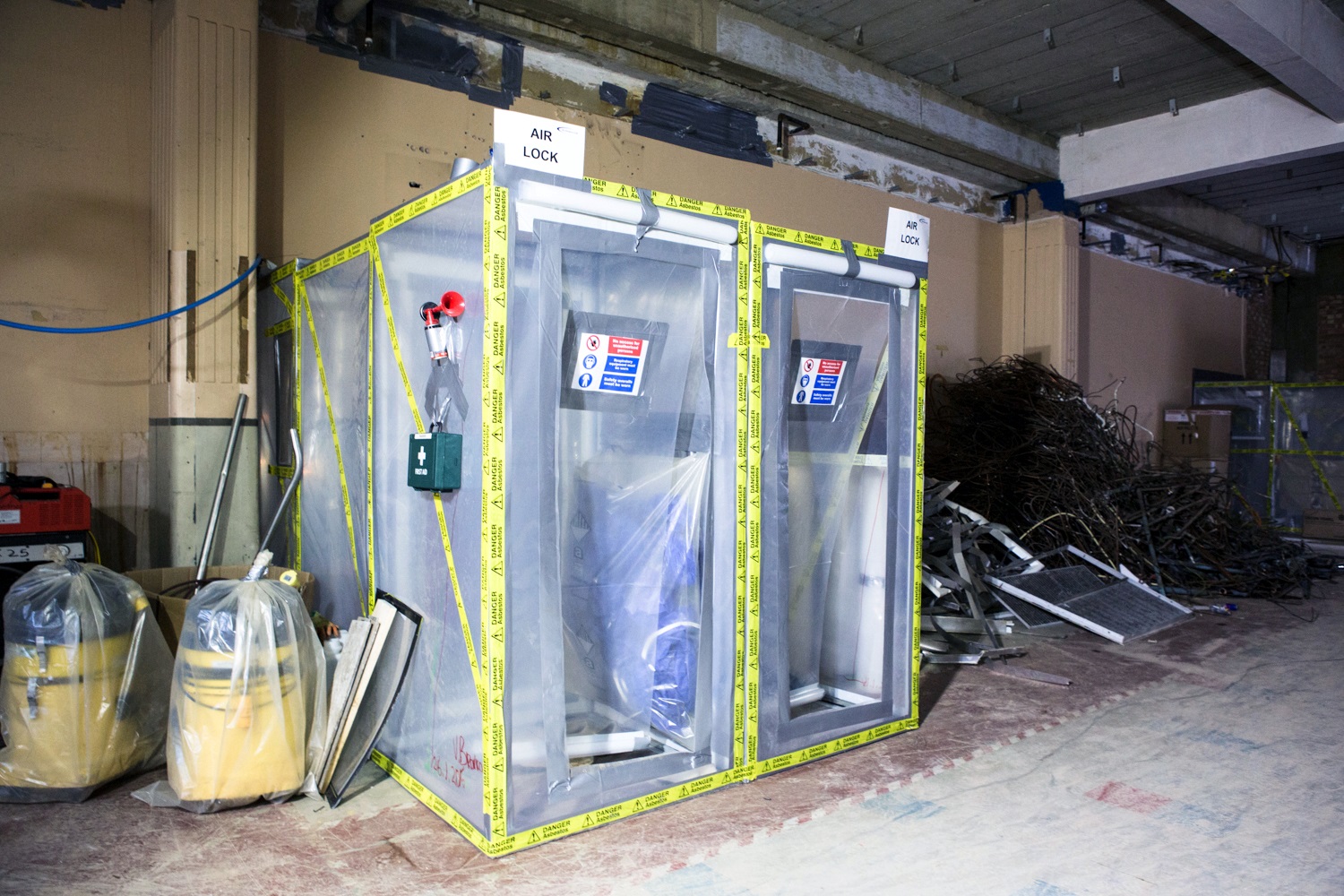 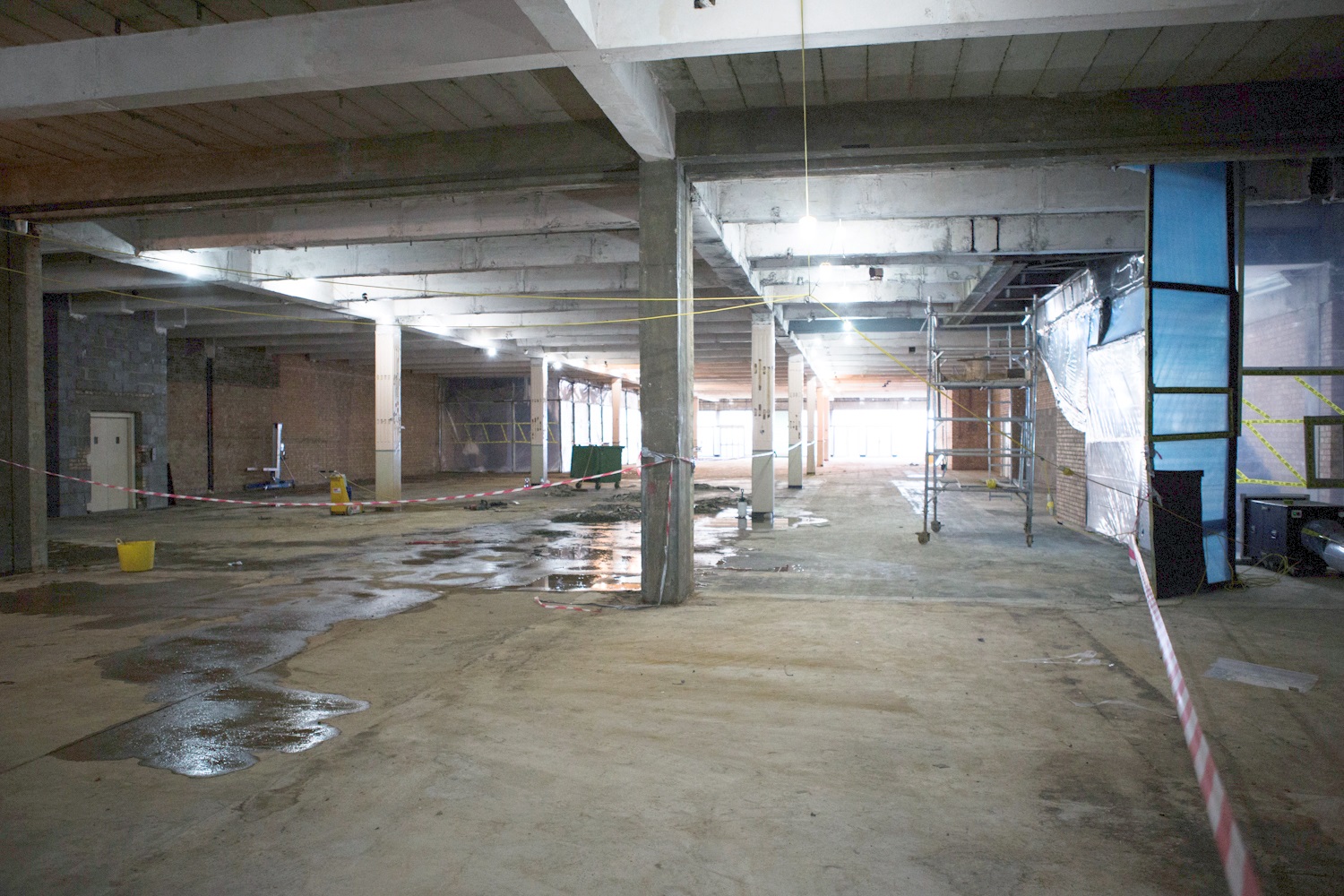 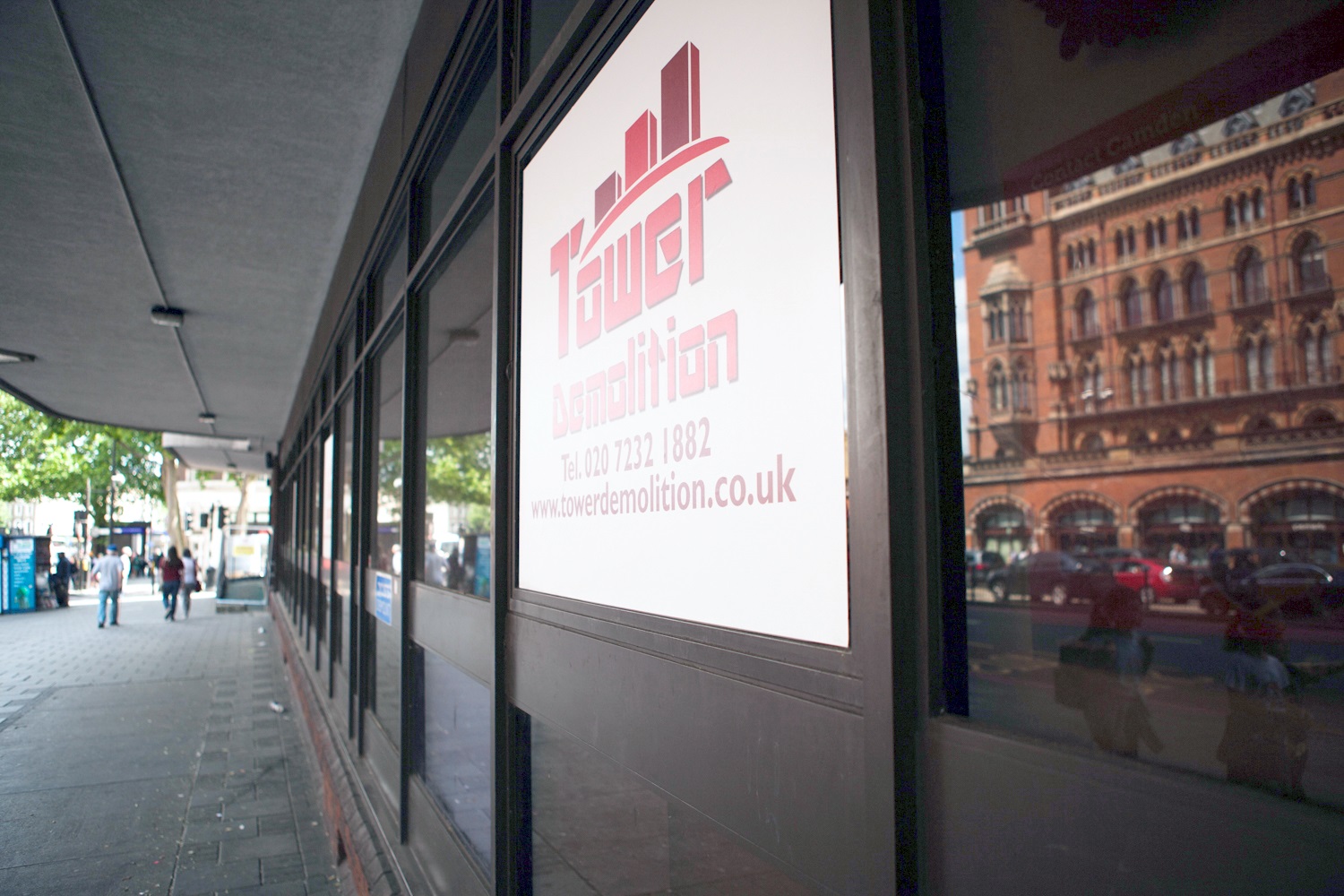