The removal of all asbestos containing materials involved full enclosures including scaffolding access and protection. An independent air testing company conducted parameter air testing for the entire duration of the project.

The soft strip of internal offices and main buildings was conducted by one foreman and 12 operatives. The demolition of all remaining structures was then undertaken with onsite crushing of the resulting debris which was stockpiled for reuse.

Tower Demolition’s 360<sup>0</sup> demolition excavators were used during the remove demolition phase of the project. Also on the project was a QJ340 Sandvik Mobile Crusher. Metal and all recyclable materials were segregated from all other arisings and taken away for recycling. Tower Demolition endeavour to recycle 90% of all suitable demolition debris.

Care was taken to minimise noise, vibrations and dust nuisance along with a traffic plan for vehicle movement on and off site in such a way as to alleviate any impact onto the surrounding roads. 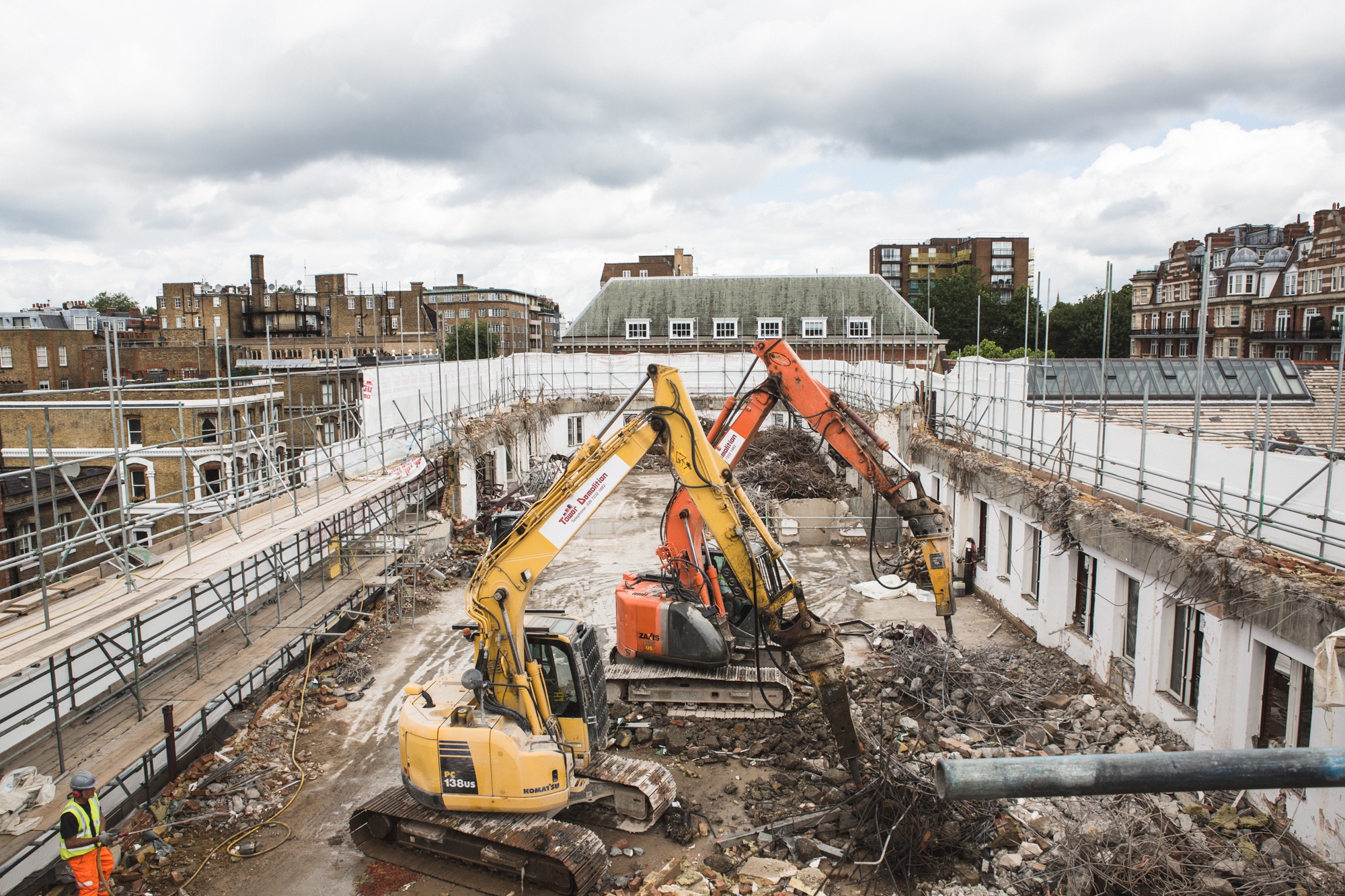 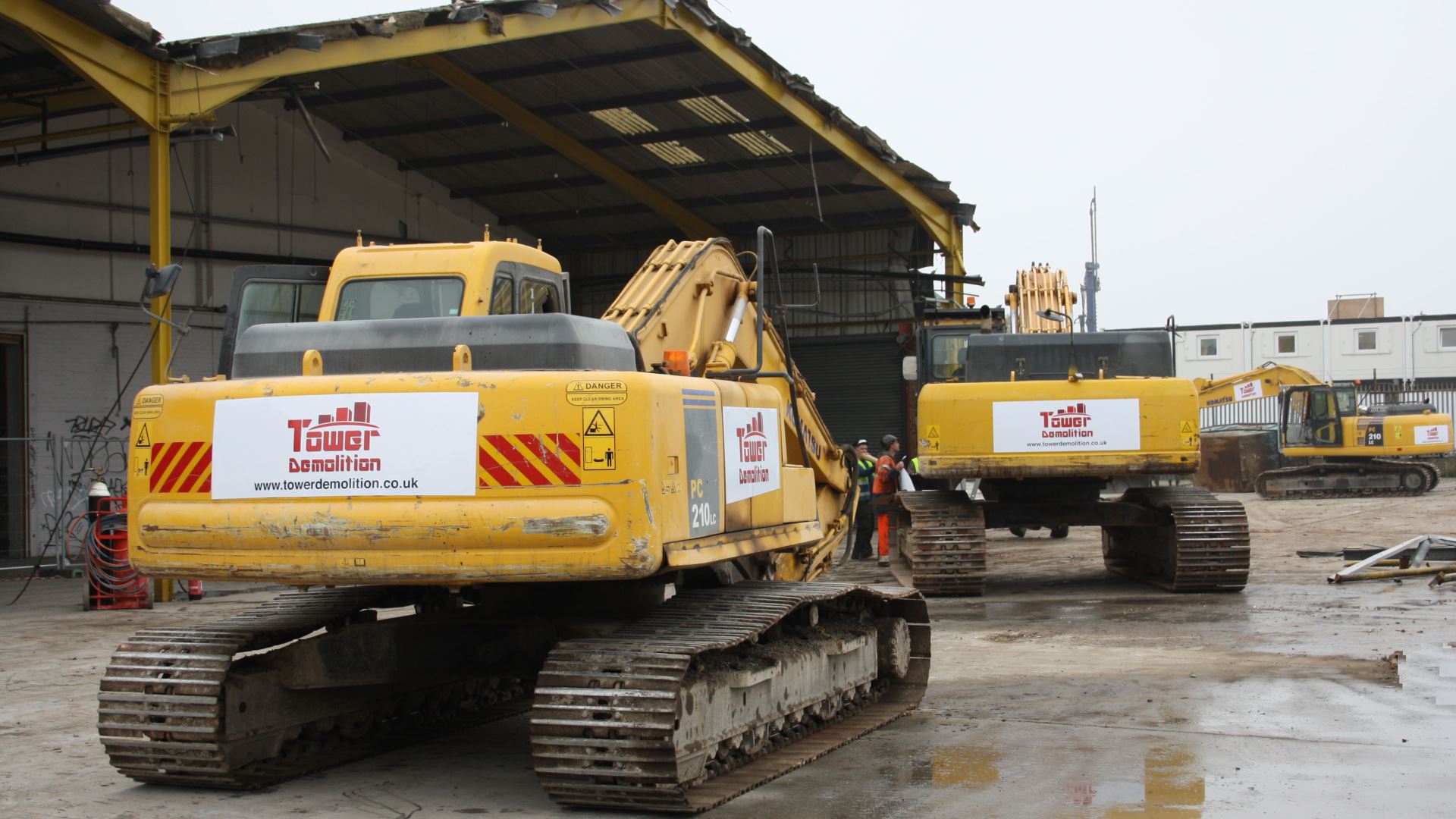 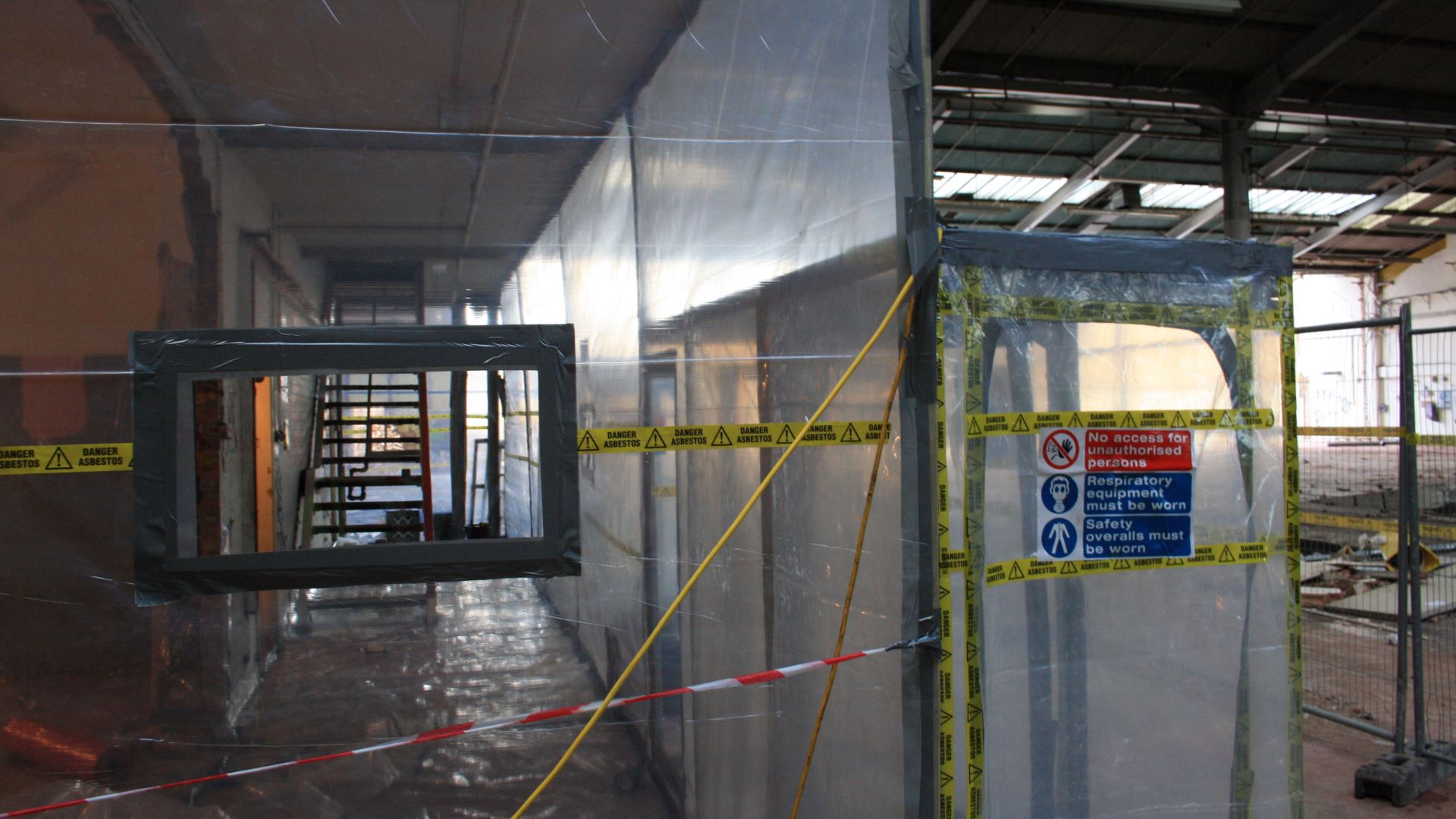 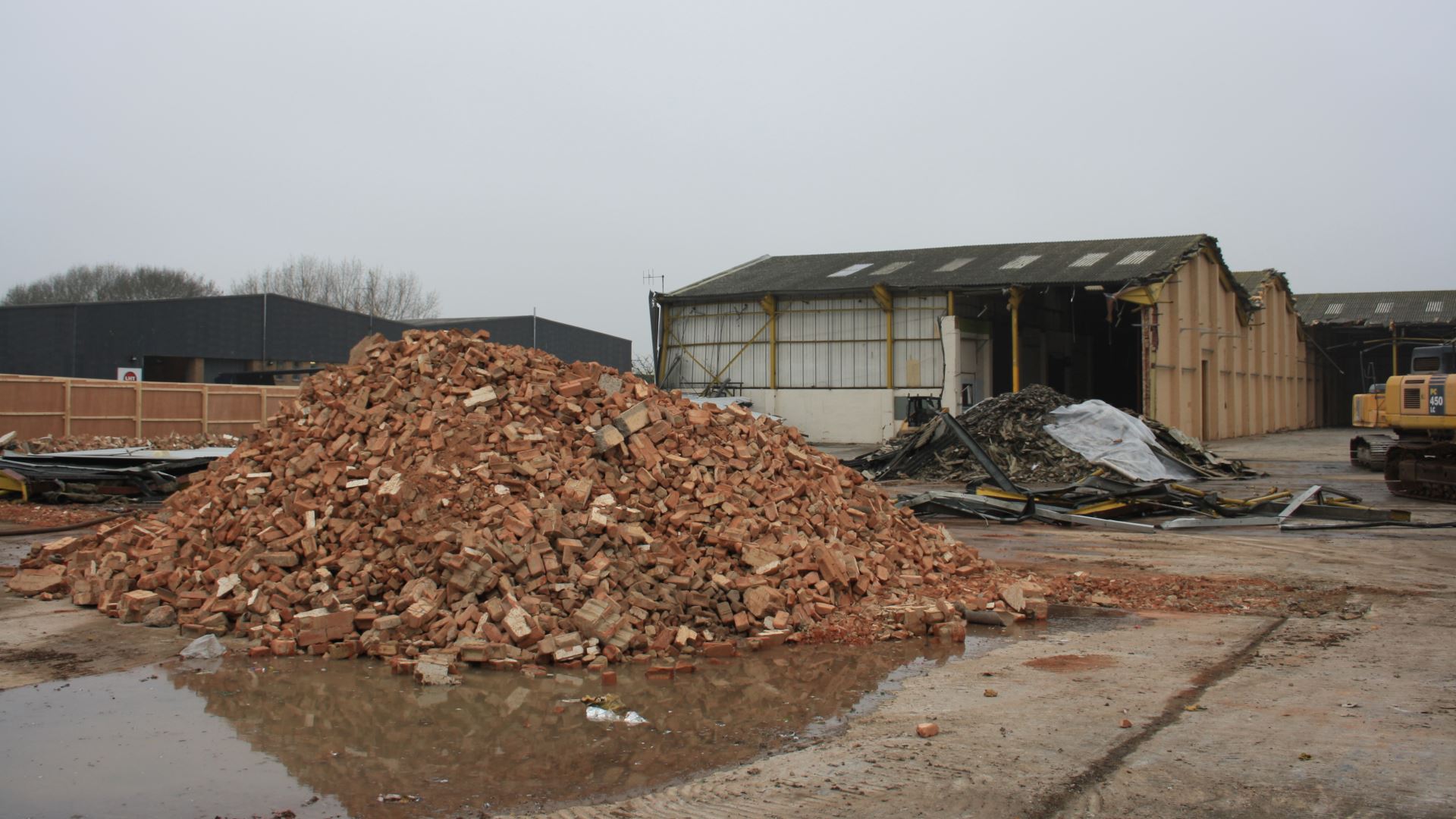 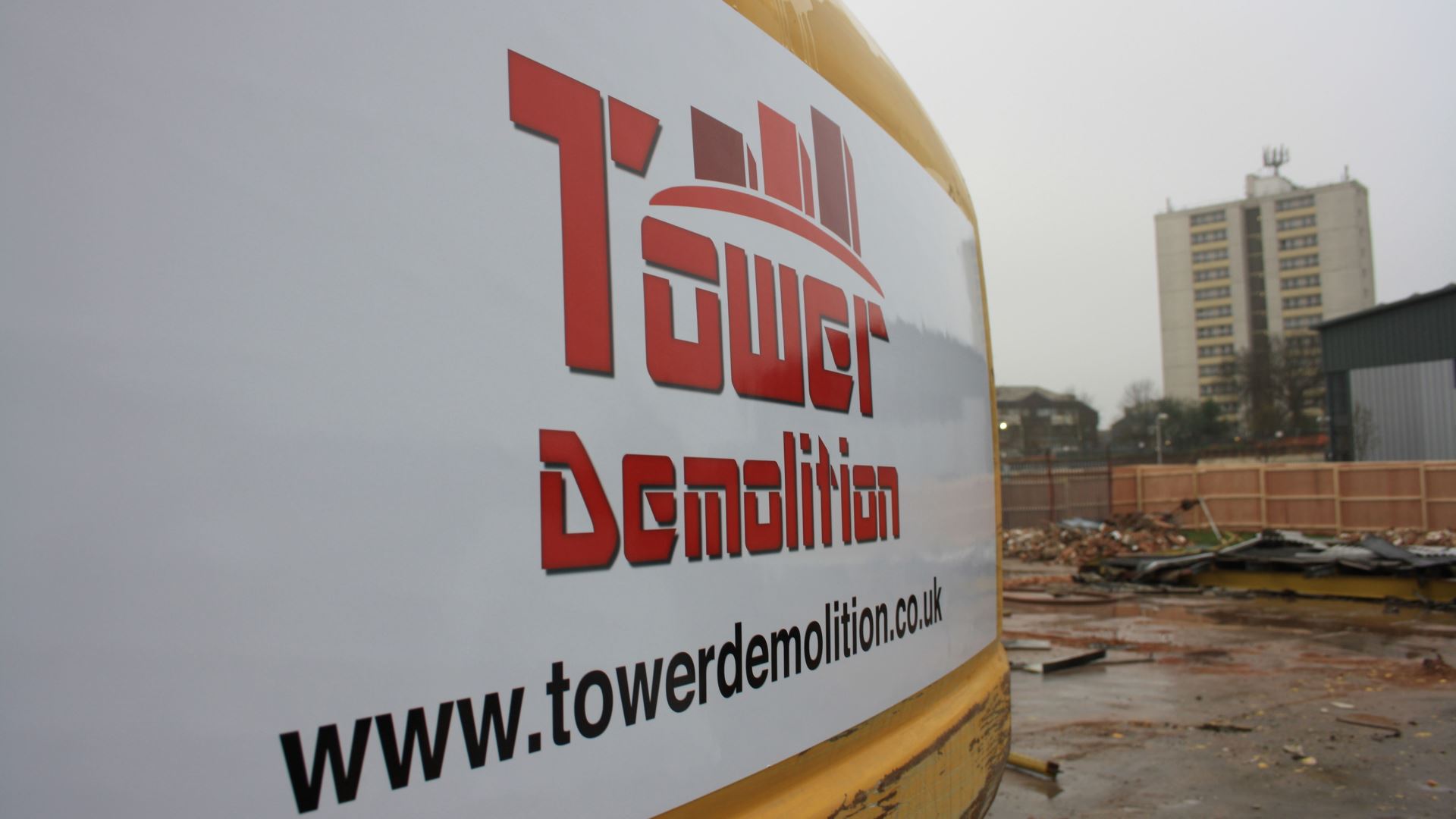 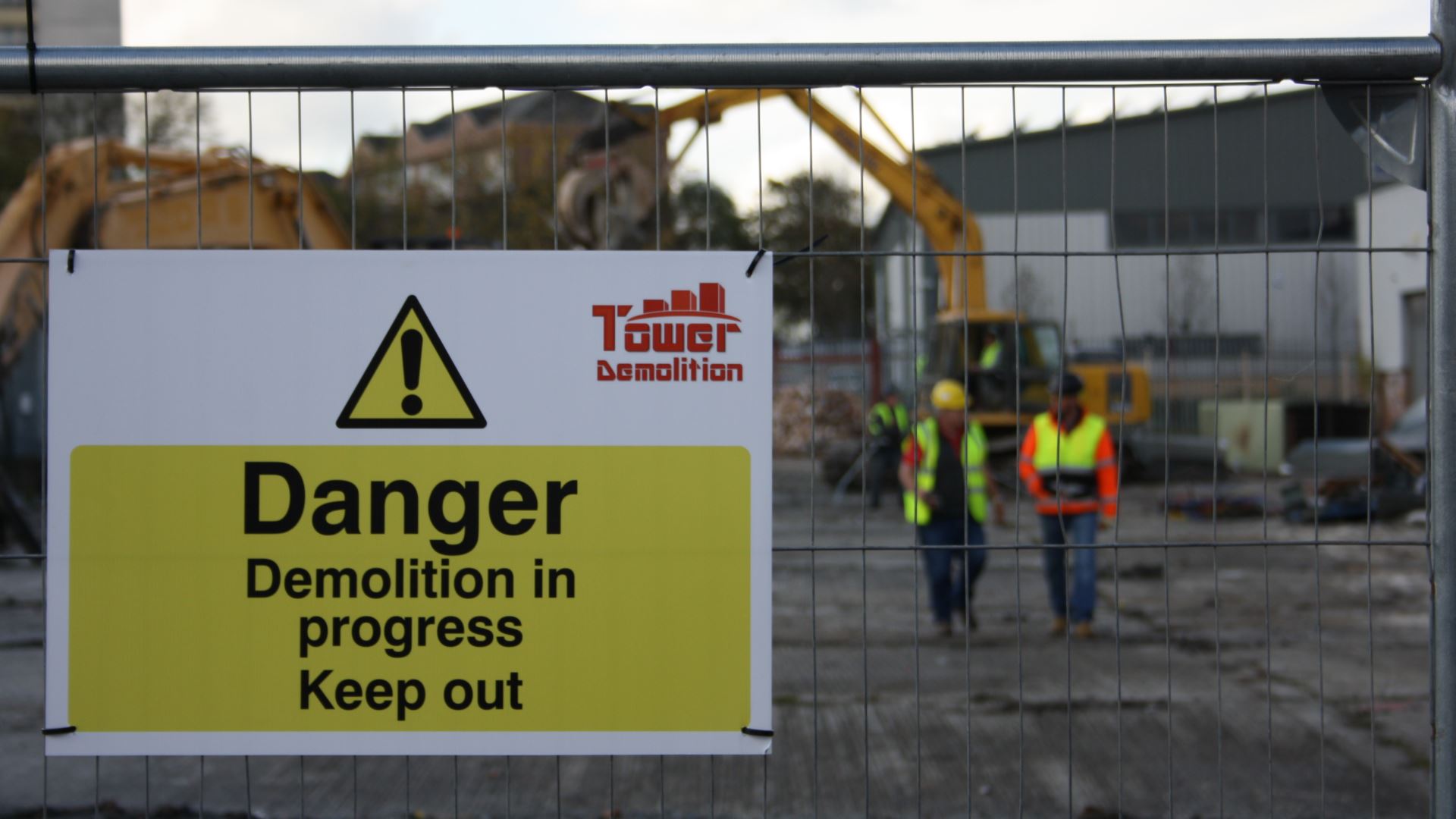