Dating back to 1804 the former Military base served as the headquarters of the Royal Horse Artillery until 2012 the site is situated in St. John’s Wood, London and is bound by residential properties to all elevations.

A Refurbishment and Demolition Survey was carried out and the asbestos was found to be present in various forms and most significantly as a textured coating to the render of most of the buildings. The render was removed by a gang of up to 25 operatives that had undergone specific training and medical examinations to carry out the work in line with The Control of Asbestos Regulations 2012

The area is densely populated around the site and extensive discussions were carried out with the neighbours and Westminster Council prior to works commencing to keep them informed of vehicle movements / routes and proposed working times to ensure minimal disruption was caused to all. Various heritage items identified by the archaeological consultants were carefully removed and stored to be incorporated into the new development.

Works were completed within the 12 week programme and on budget. All waste streams were segregated at source then placed into designated skips to be removed from site for further processing / recycling. In conjunction with a Site Waste Management Plan 85% of the project arisings were recycled or re-used. 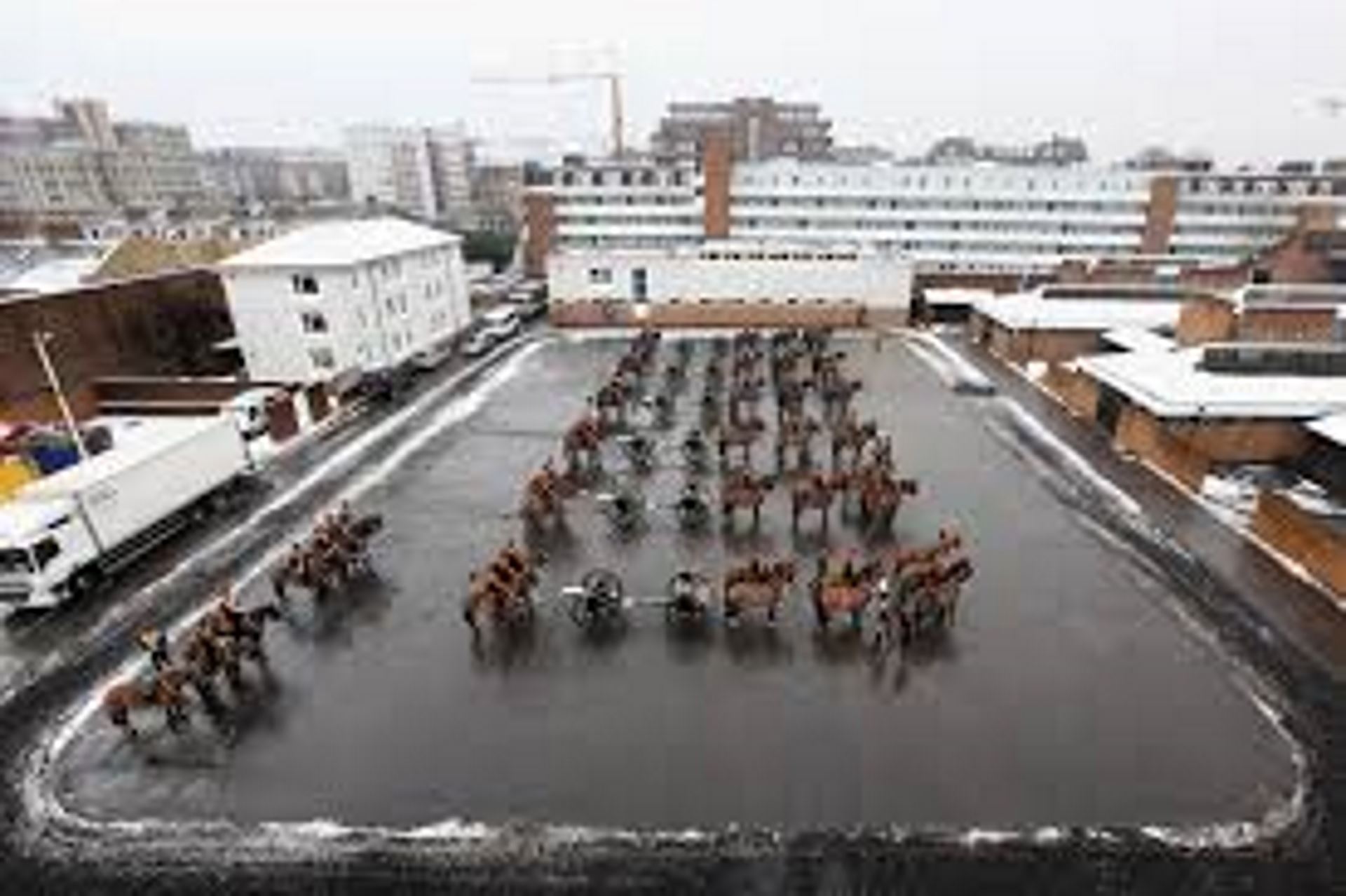 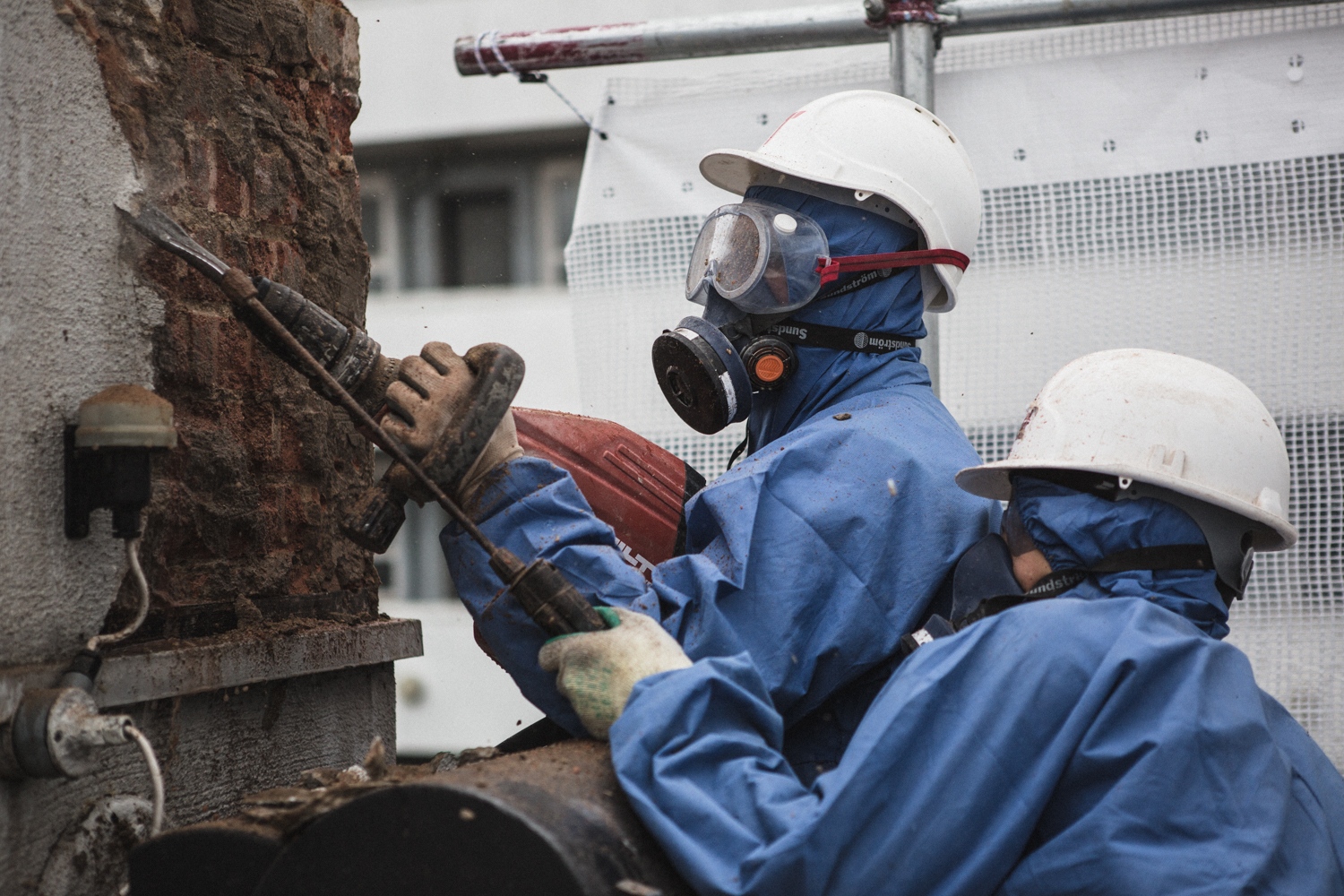 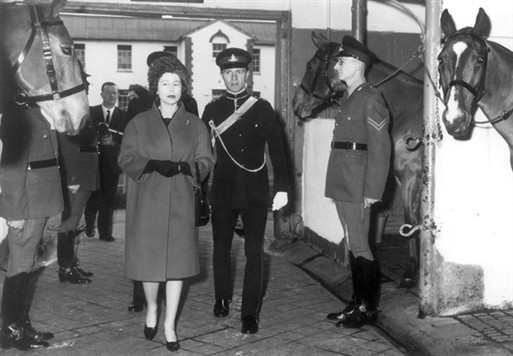 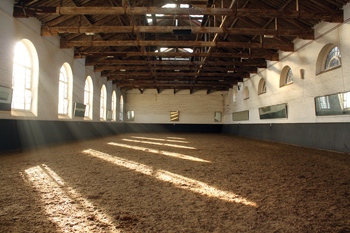 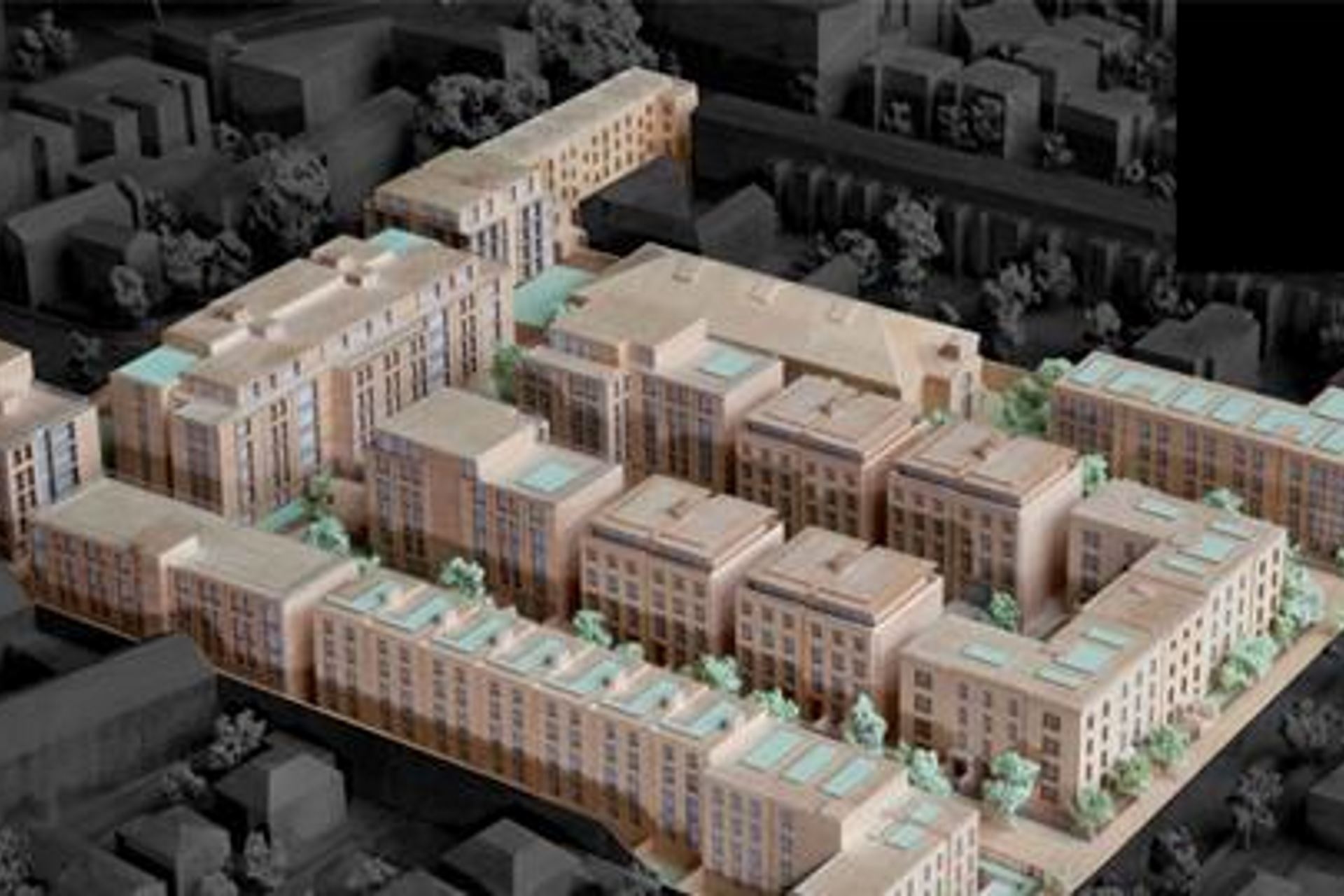