Originally constructed in circa 1972 the development involved the demolition of existing retail and office areas to create a new enlarged retail space at both ground and first floor level with the car park being reconfigured within the basement. Works Associated with this project included; new goods and passenger lifts including lift shafts, floor openings along with associated basement foundations and pit works Installation of New Escalators including pits and openings, infilling redundant vent shafts, replacement of existing car-park vent system, strip out of old/damaged car park Armco barriers, and some redundant fixtures and fittings, formation of openings, full internal strip out of existing 1st floor office spaces back to existing structure, full strip out of existing ground floor retail spaces including live phase Waitrose store back to existing structure.

The first phase of demolition was to strip out and remove redundant M&E within the basement car park, including the removal of the designated storage rooms, plant and block-work walls.

Throughout the project and duration of the demolition through to its completion, different parts of the premises remained occupied or trading with existing tenants or residents.

Ground floor
The Waitrose store remained trading throughout, along with the Estate Agents located at the east end of Porchester Walk.

2nd floor
Residents remained in occupancy throughout the projects duration and access to fire escapes was maintained at all times.

This project was extremely sensitive and delivered with great care to the local inhabitants and environment. 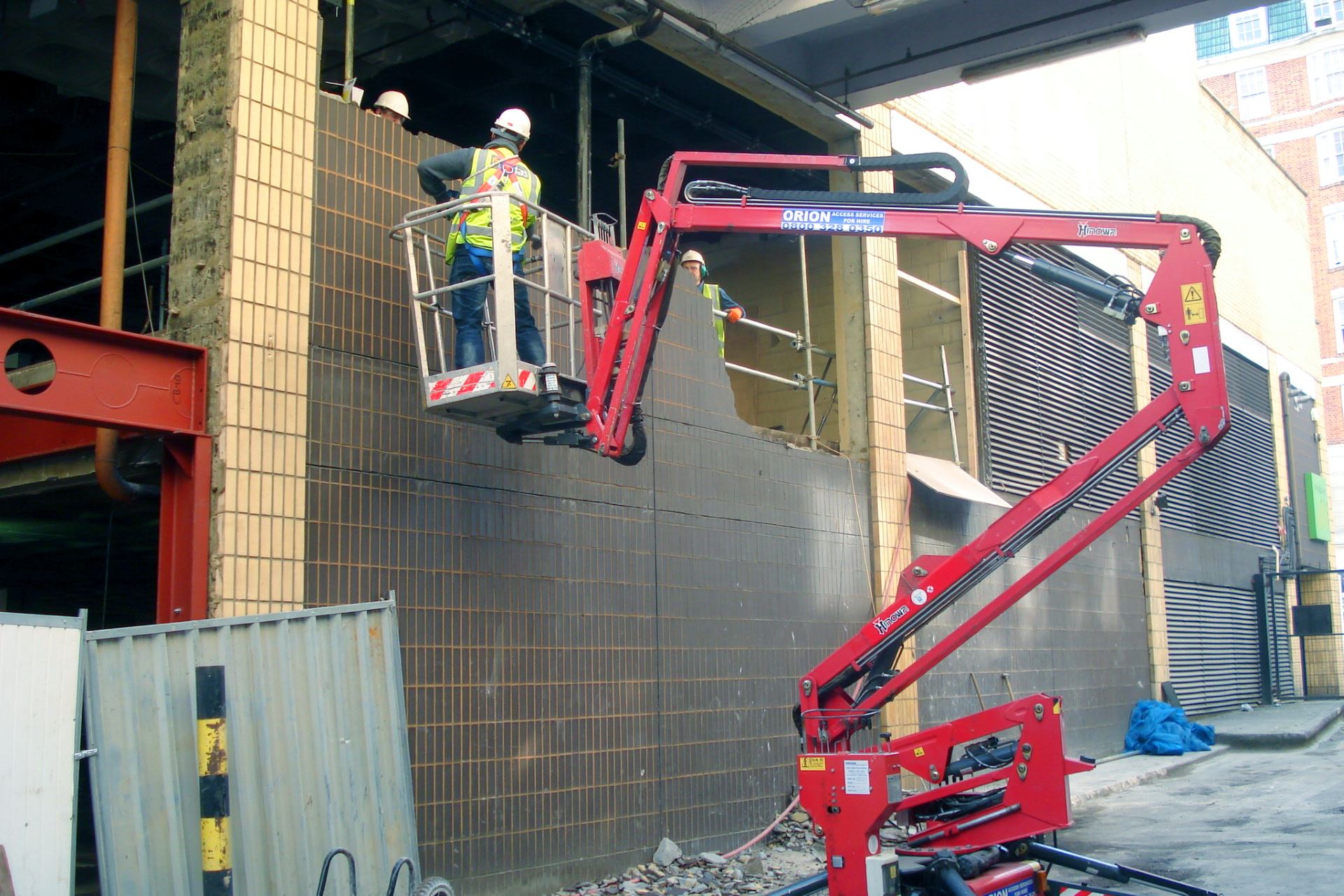 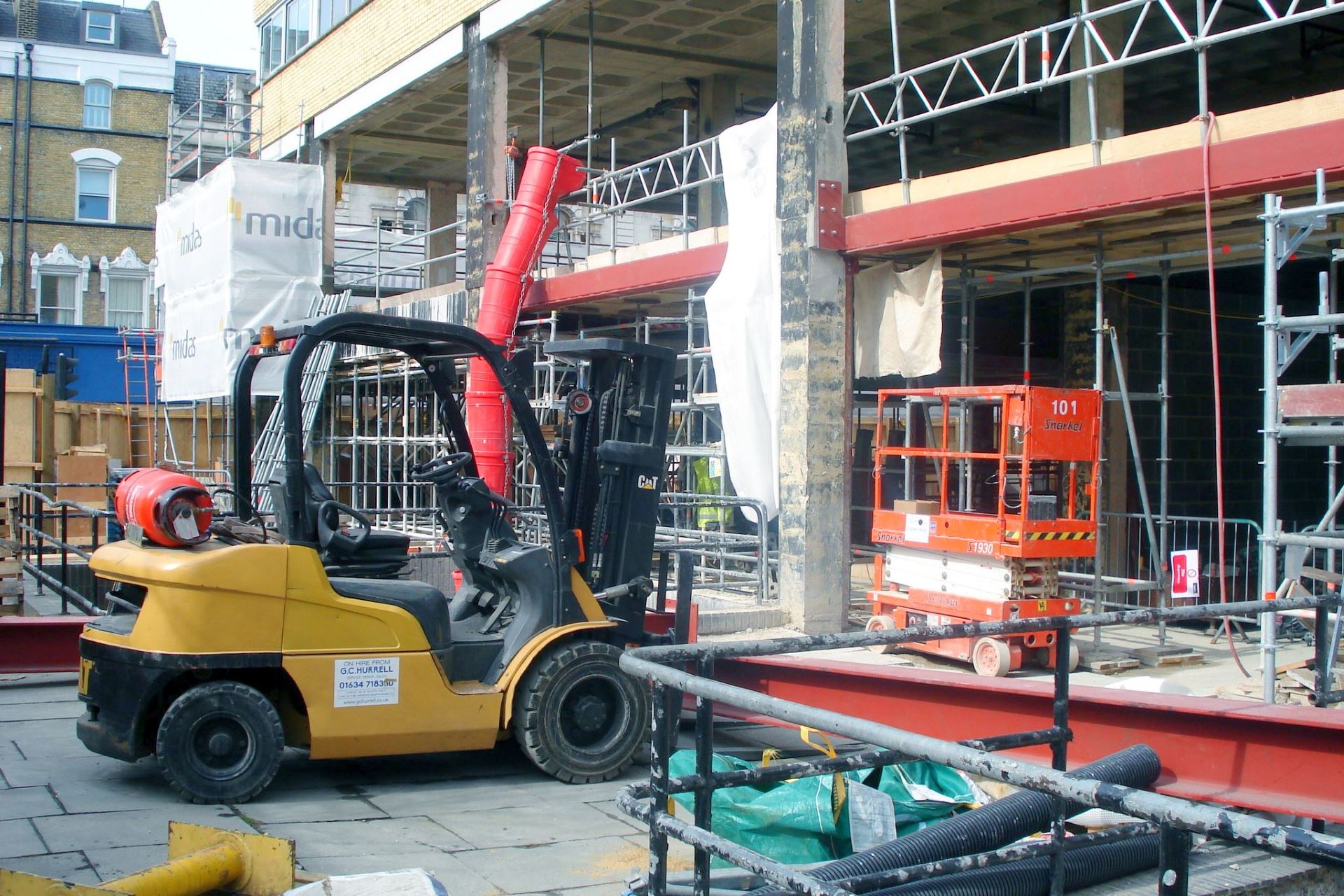 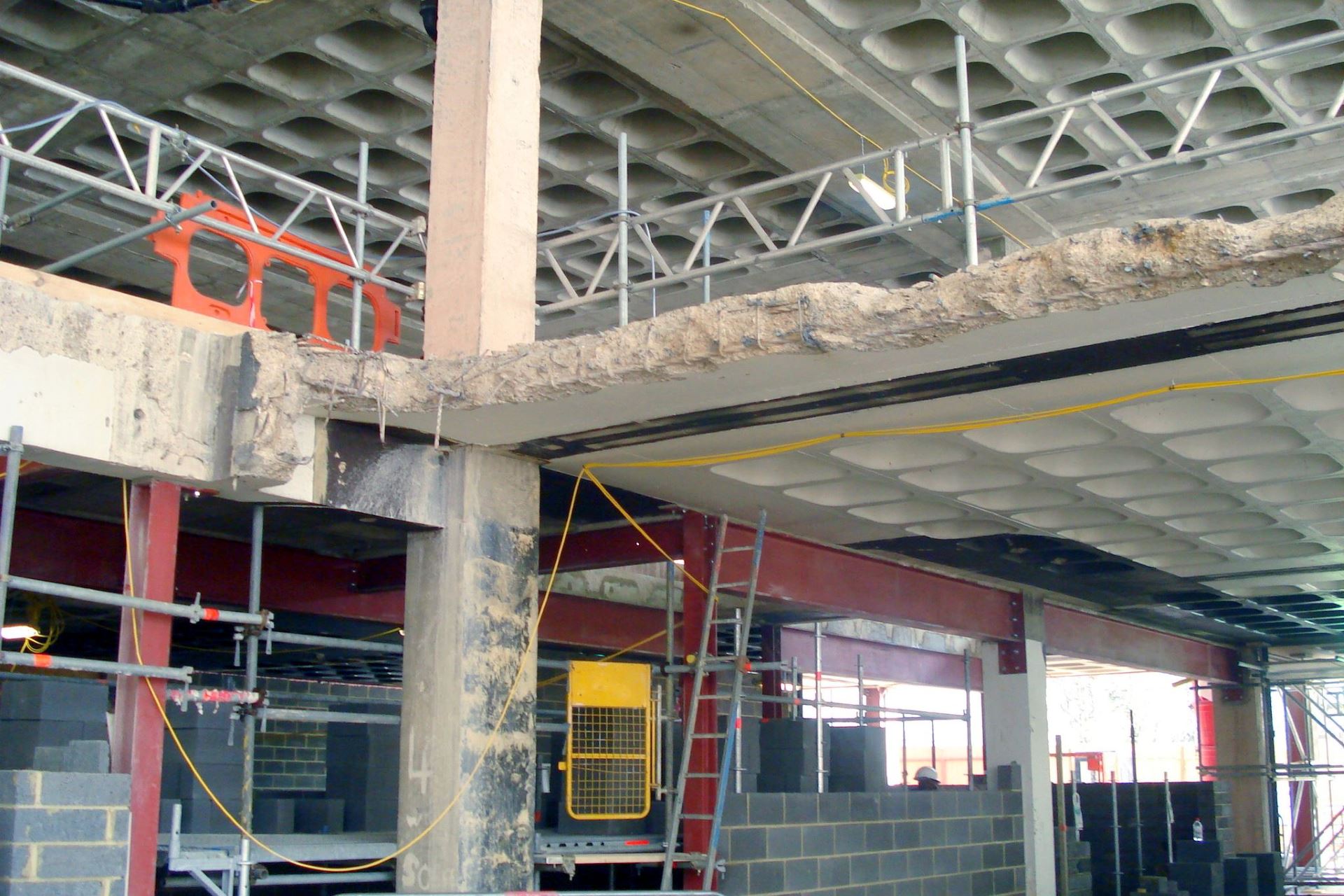 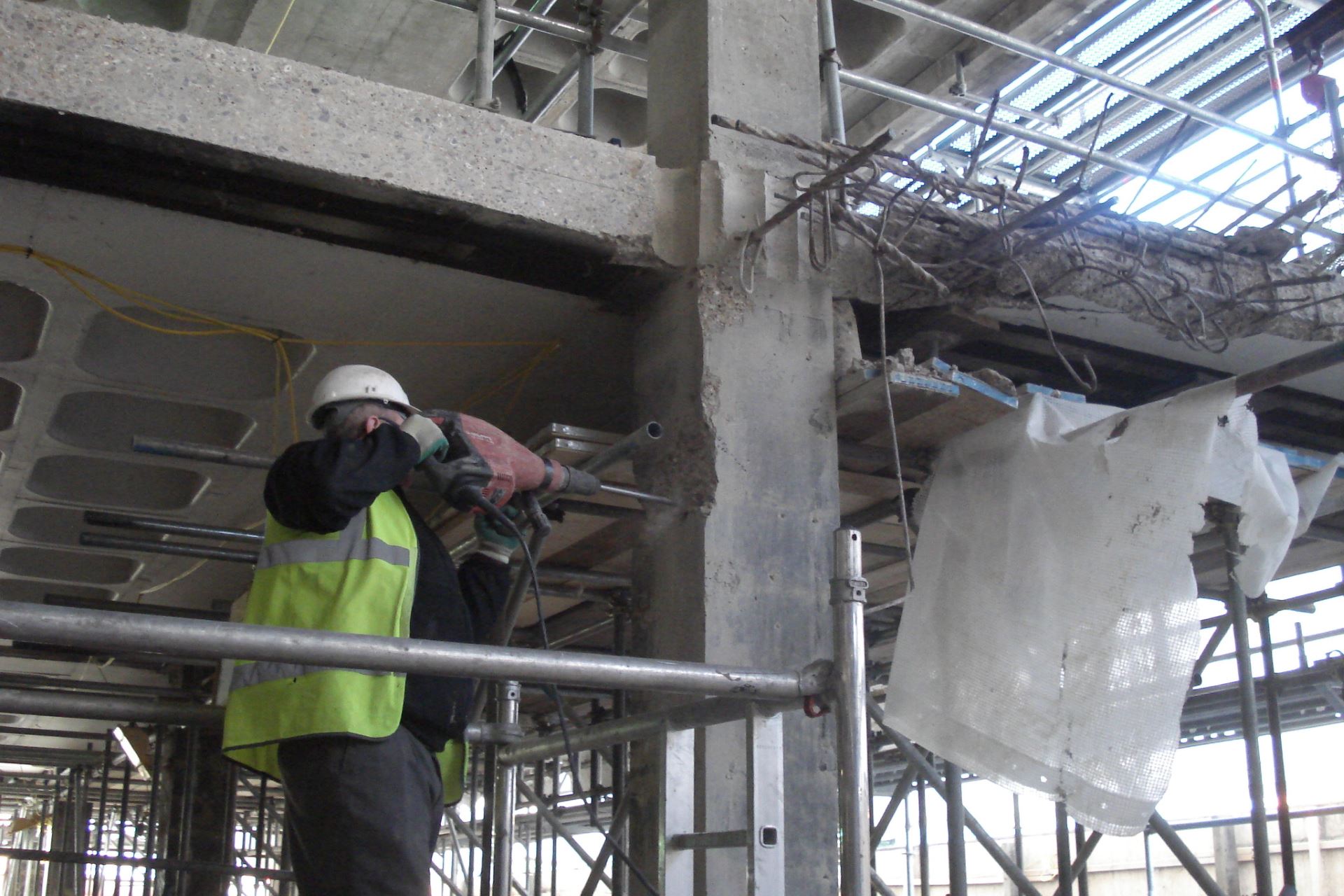 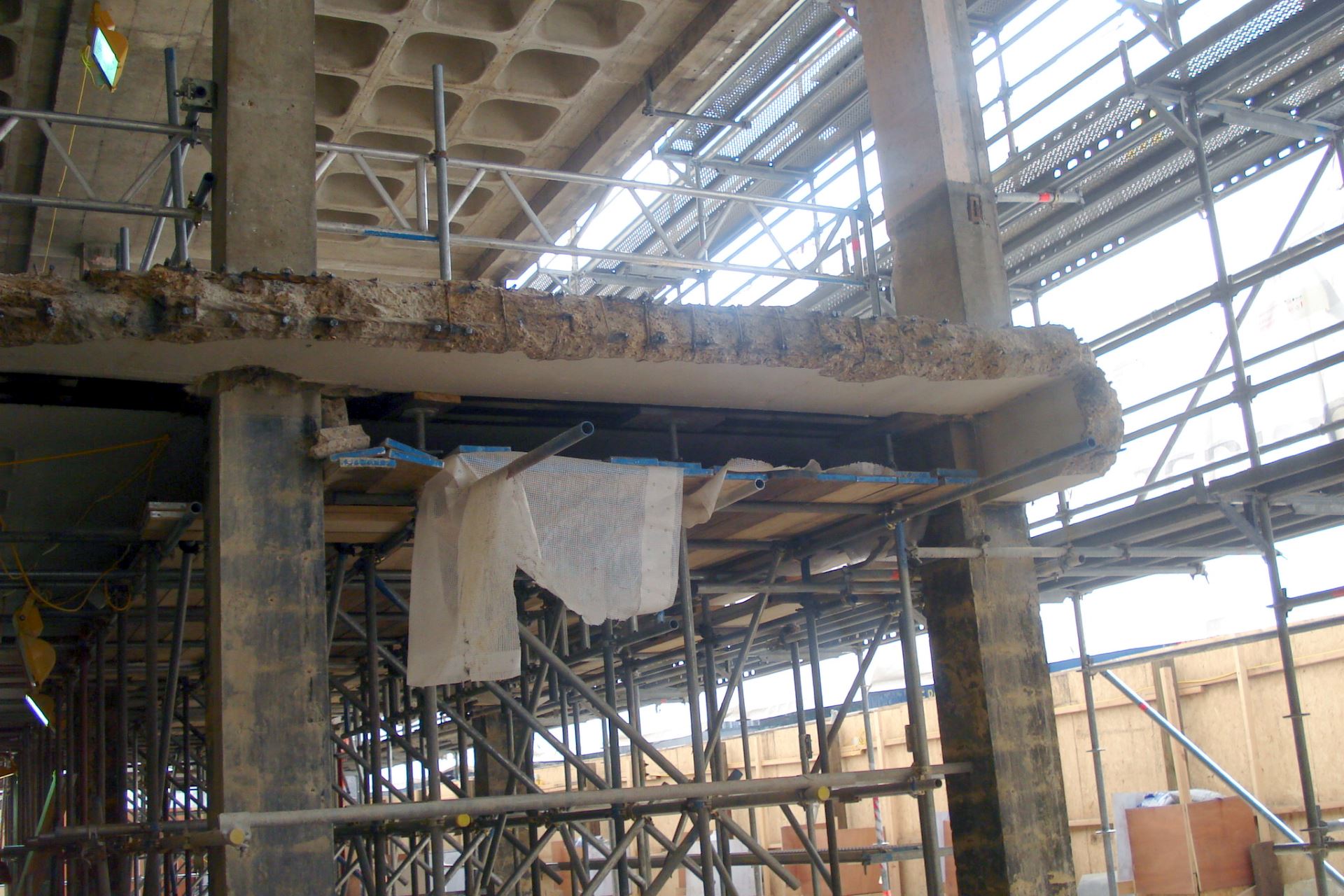 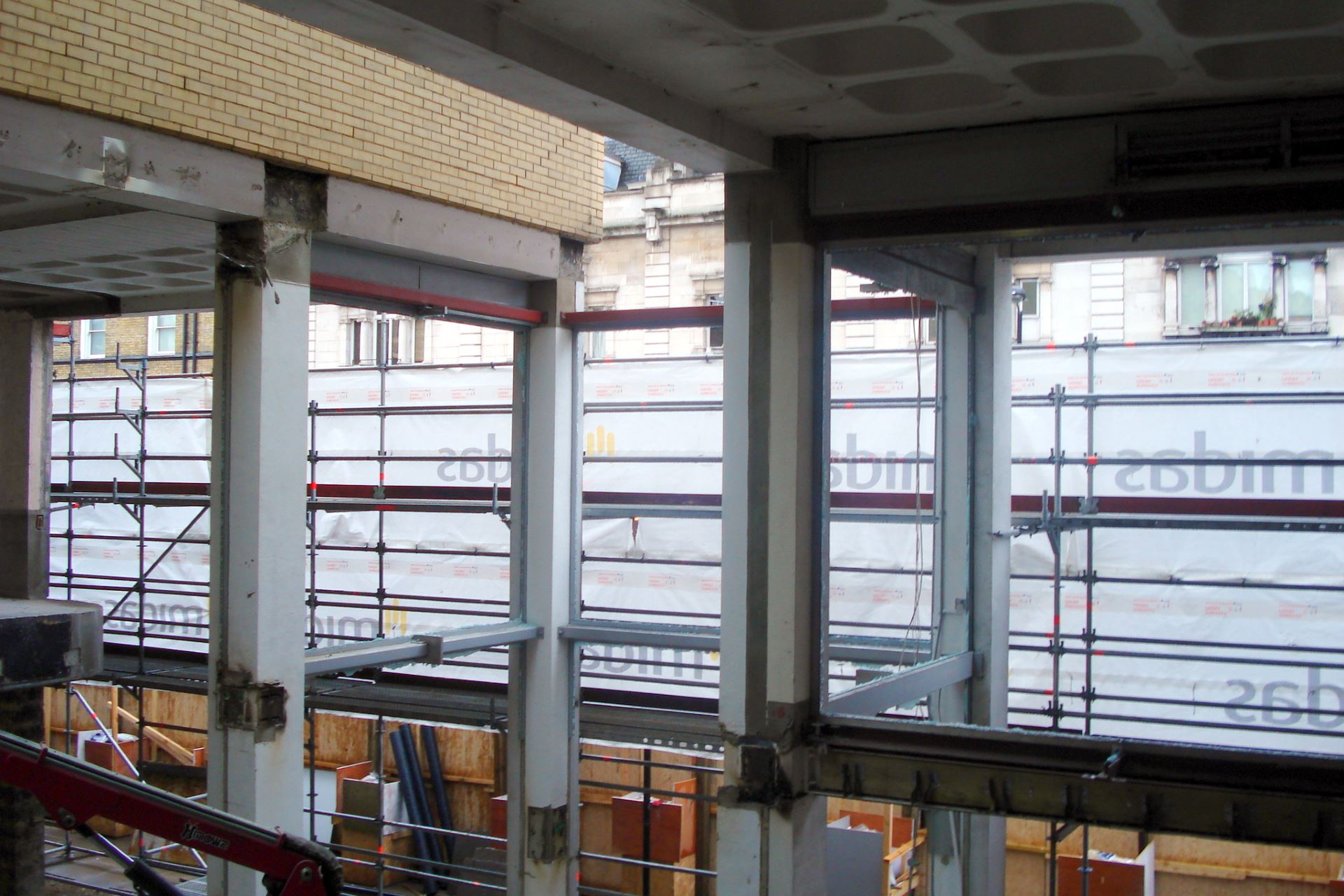 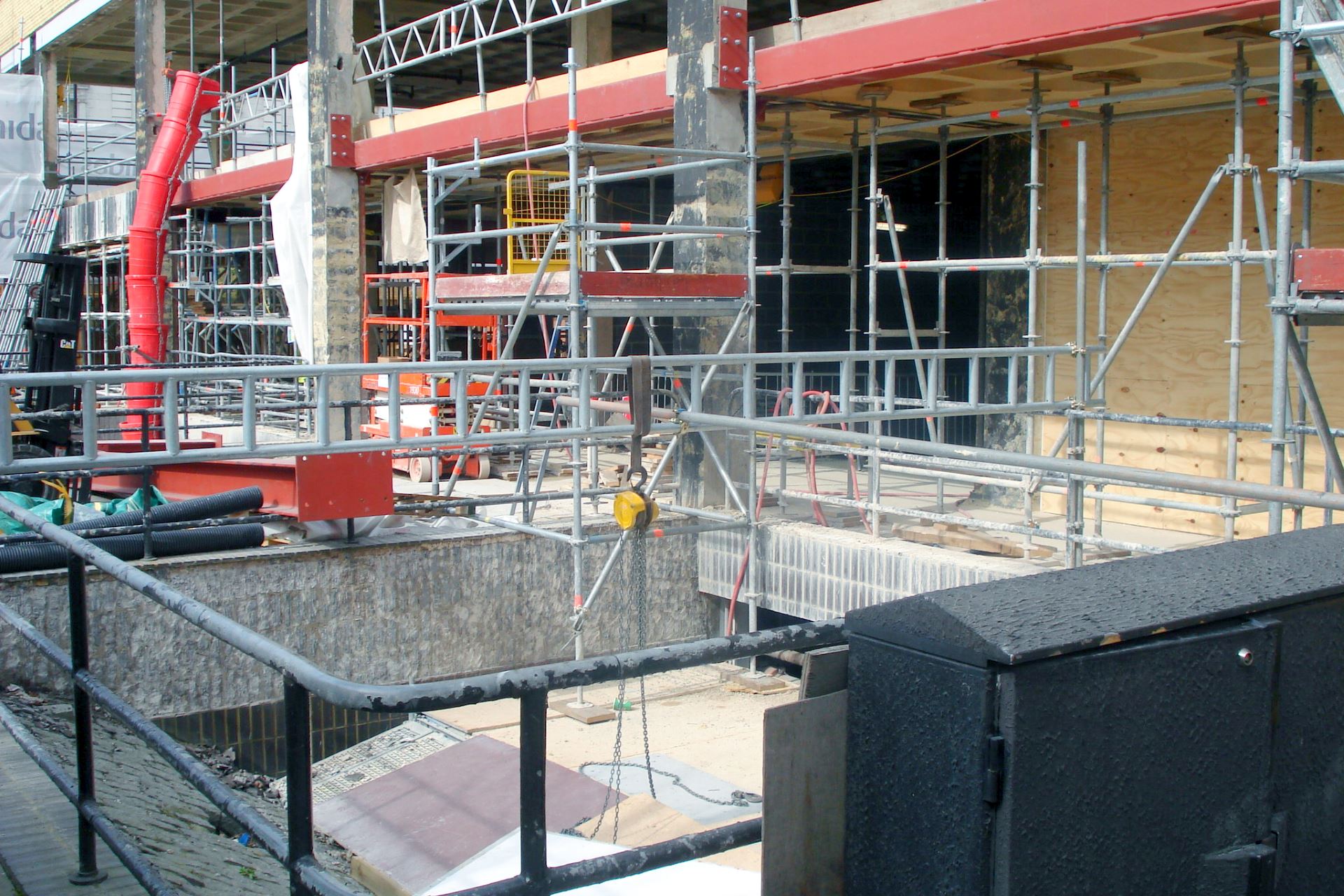 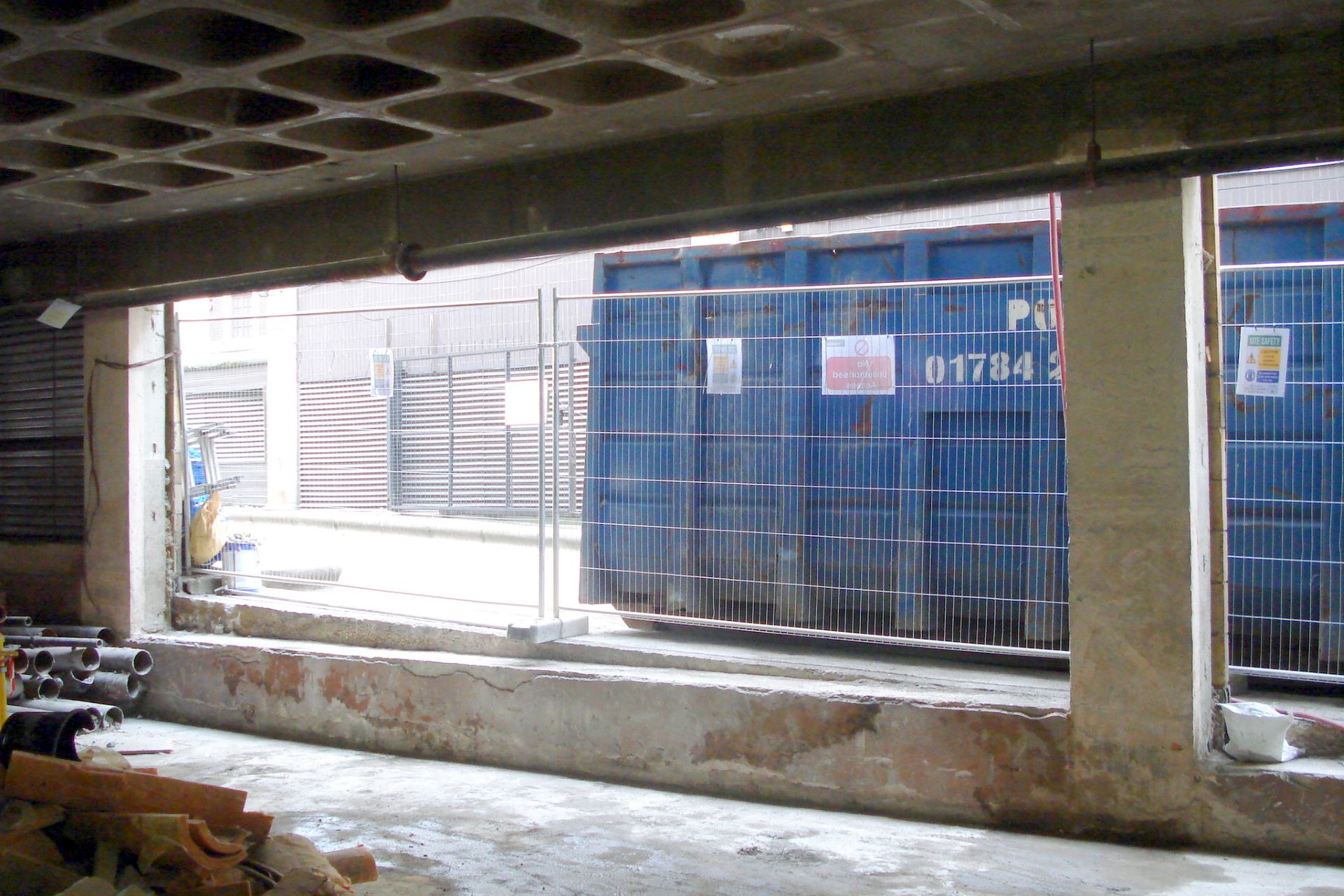 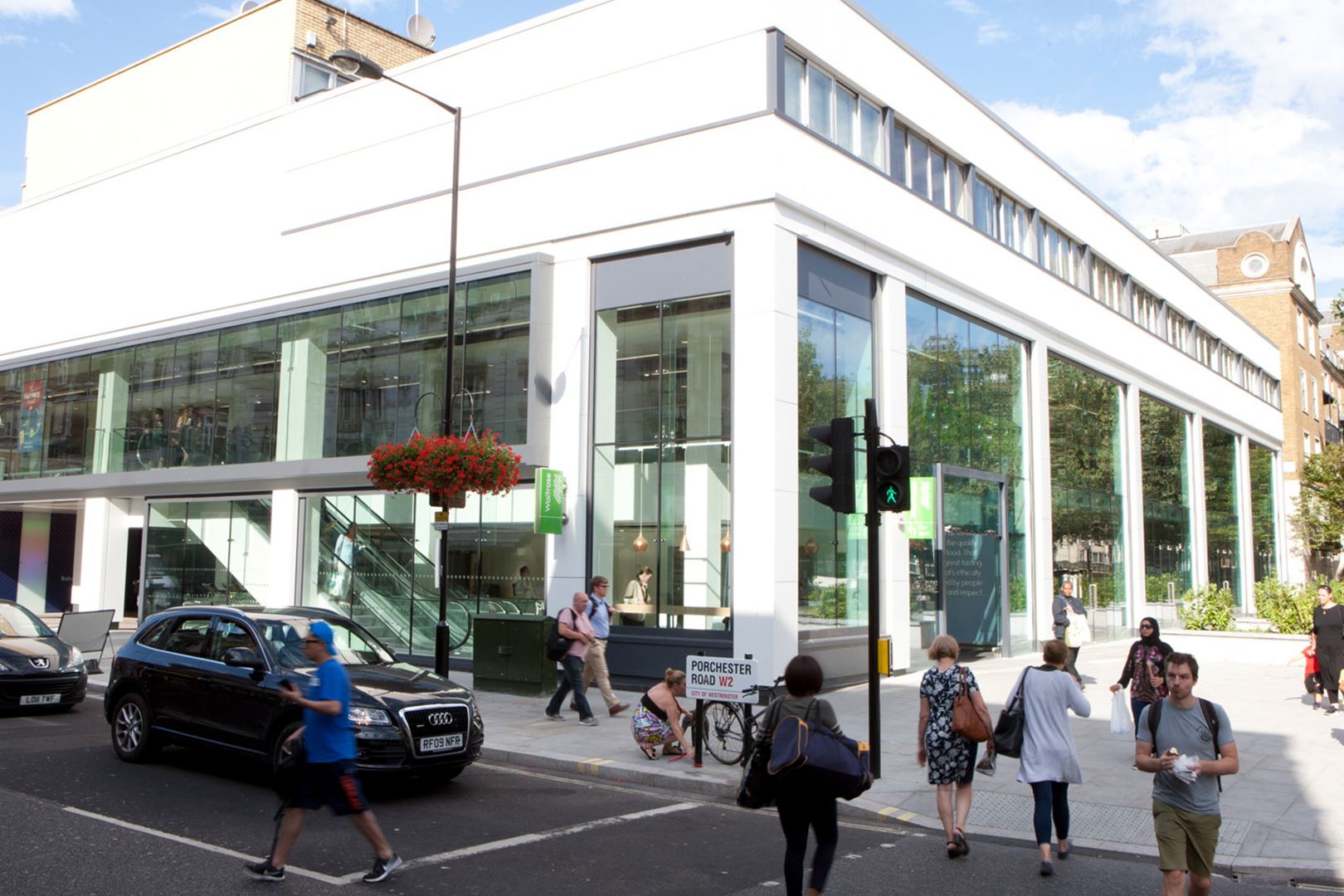