Tower View was a five storey office block with glass partitions and associated office furniture. The entire build was scaffold to facilitate the exterior cladding to be removed. All roof plant was cut into manageable sized pieces and removed from site.

The strip out of internal offices was conducted by two foremen and 18 operatives. The entire strip out arisings were removed from site via wheelie bins, loaded into a compactor lorry for removal from site. Metal was segregated from all other arisings and taken away for recycling. Tower Demolition endeavour to recycle 92% of all suitable demolition debris.

A break in the works was required due to the Queen’s Diamond Jubilee celebrations during which Tower Demolition’s team coordinated the police protection team’s use of the Tower View site. 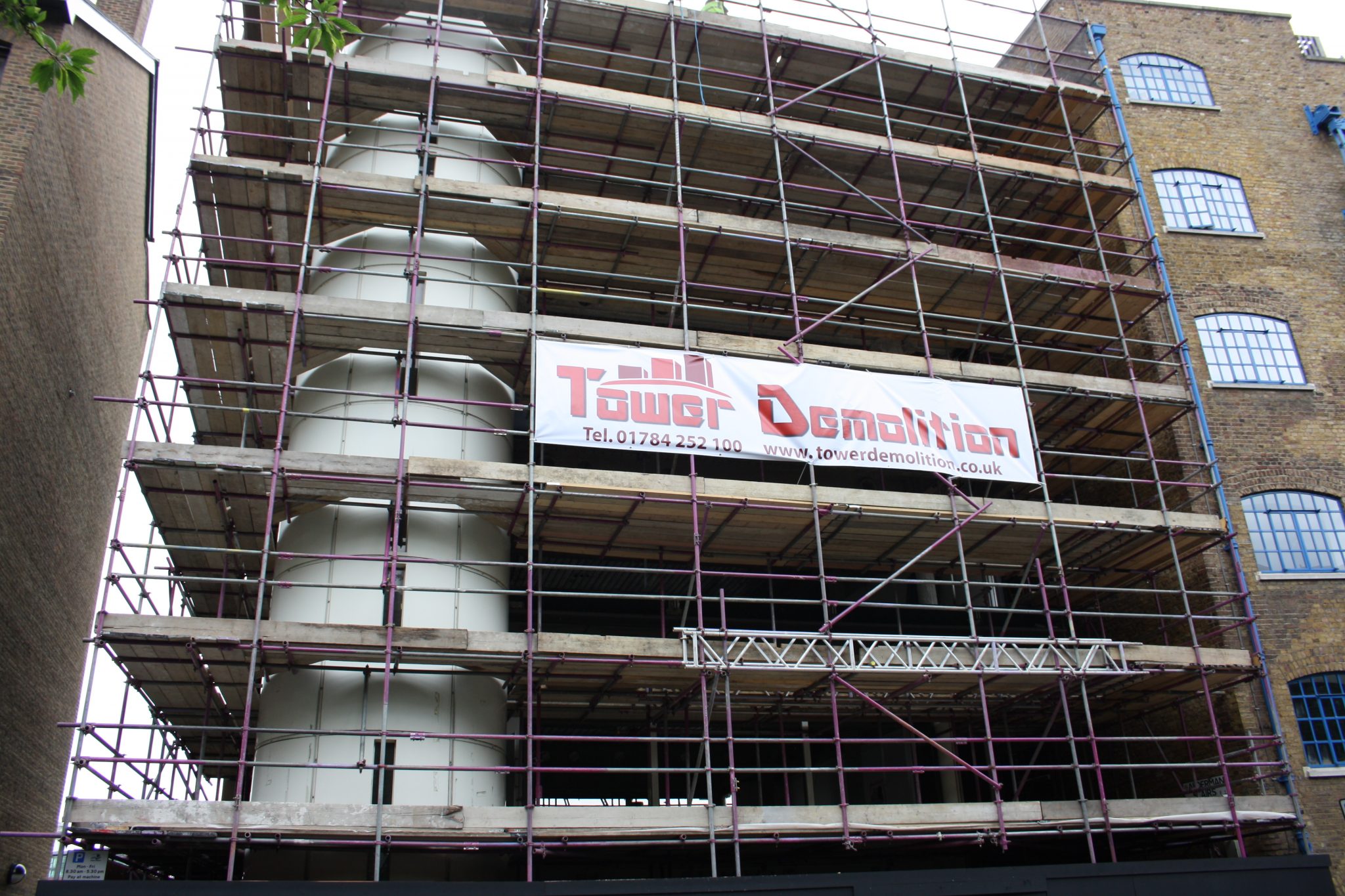 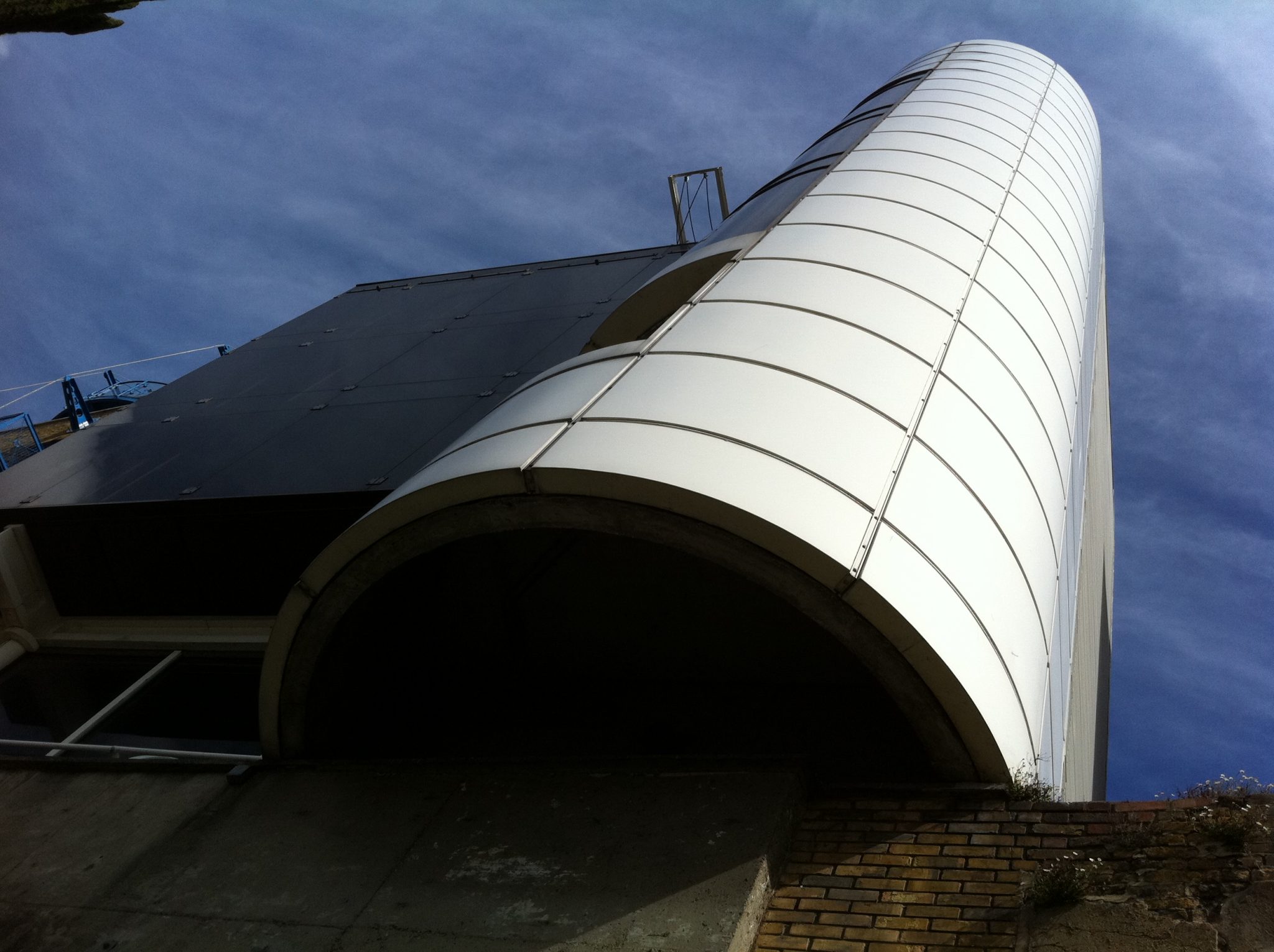 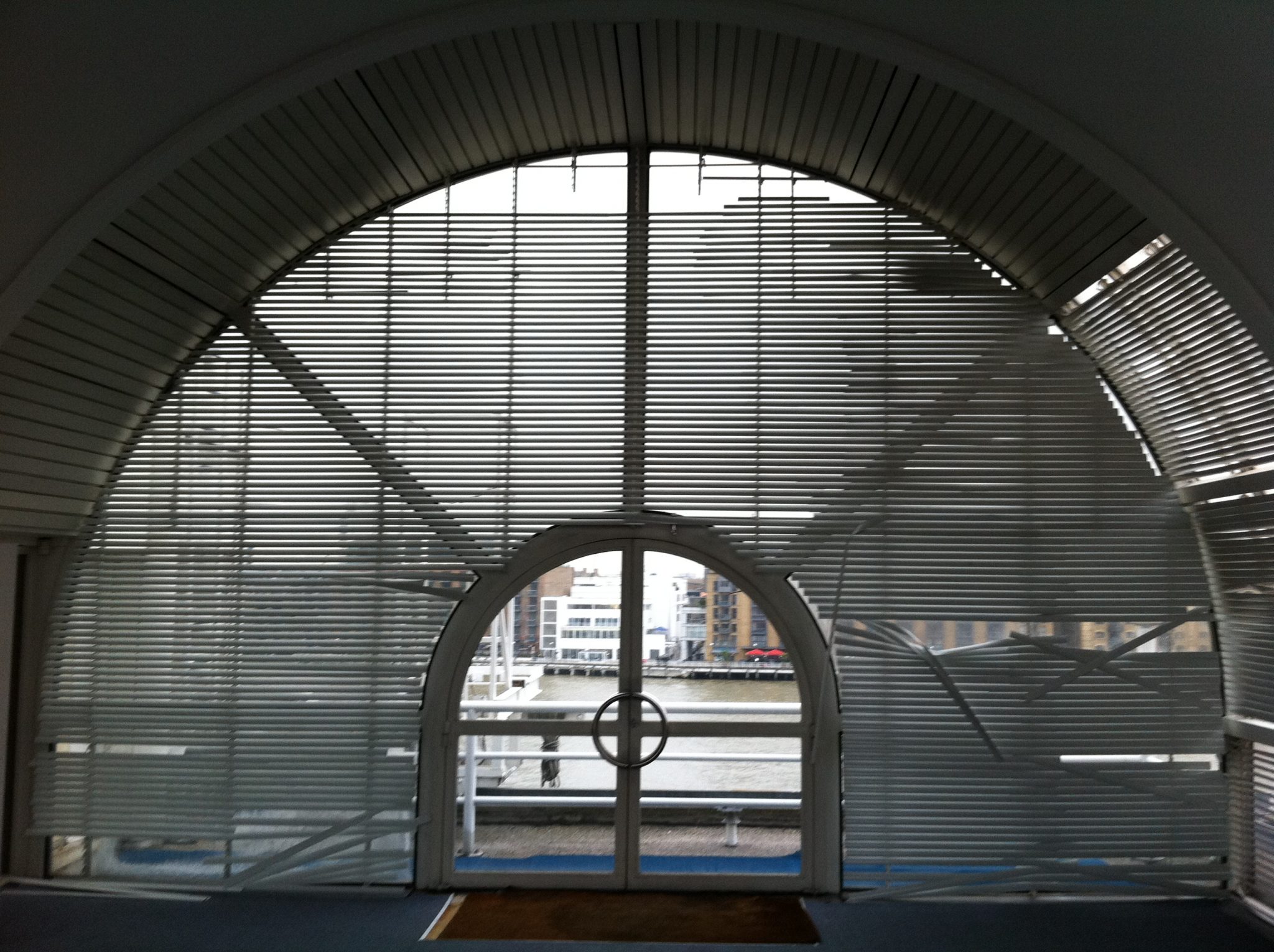 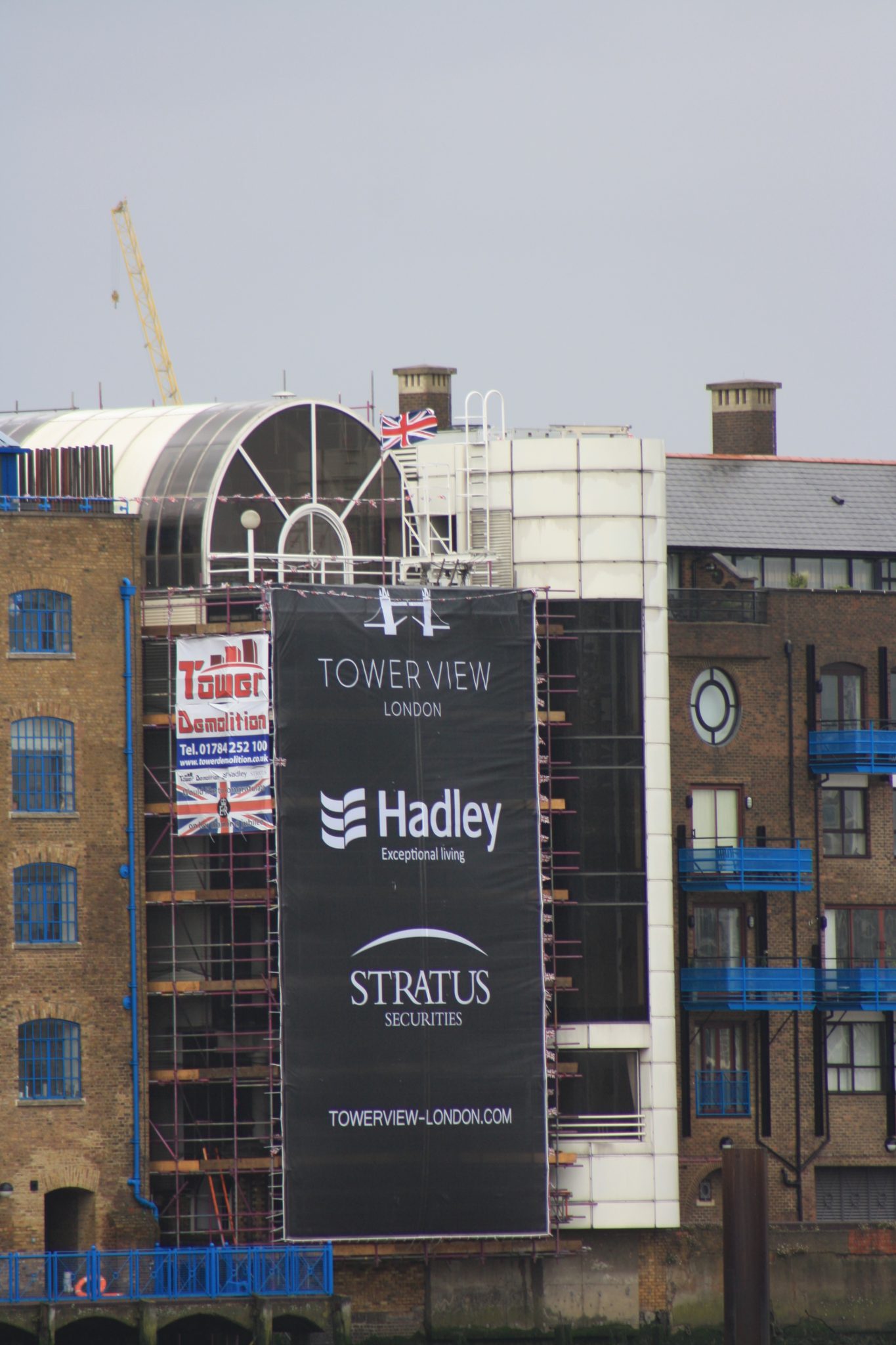 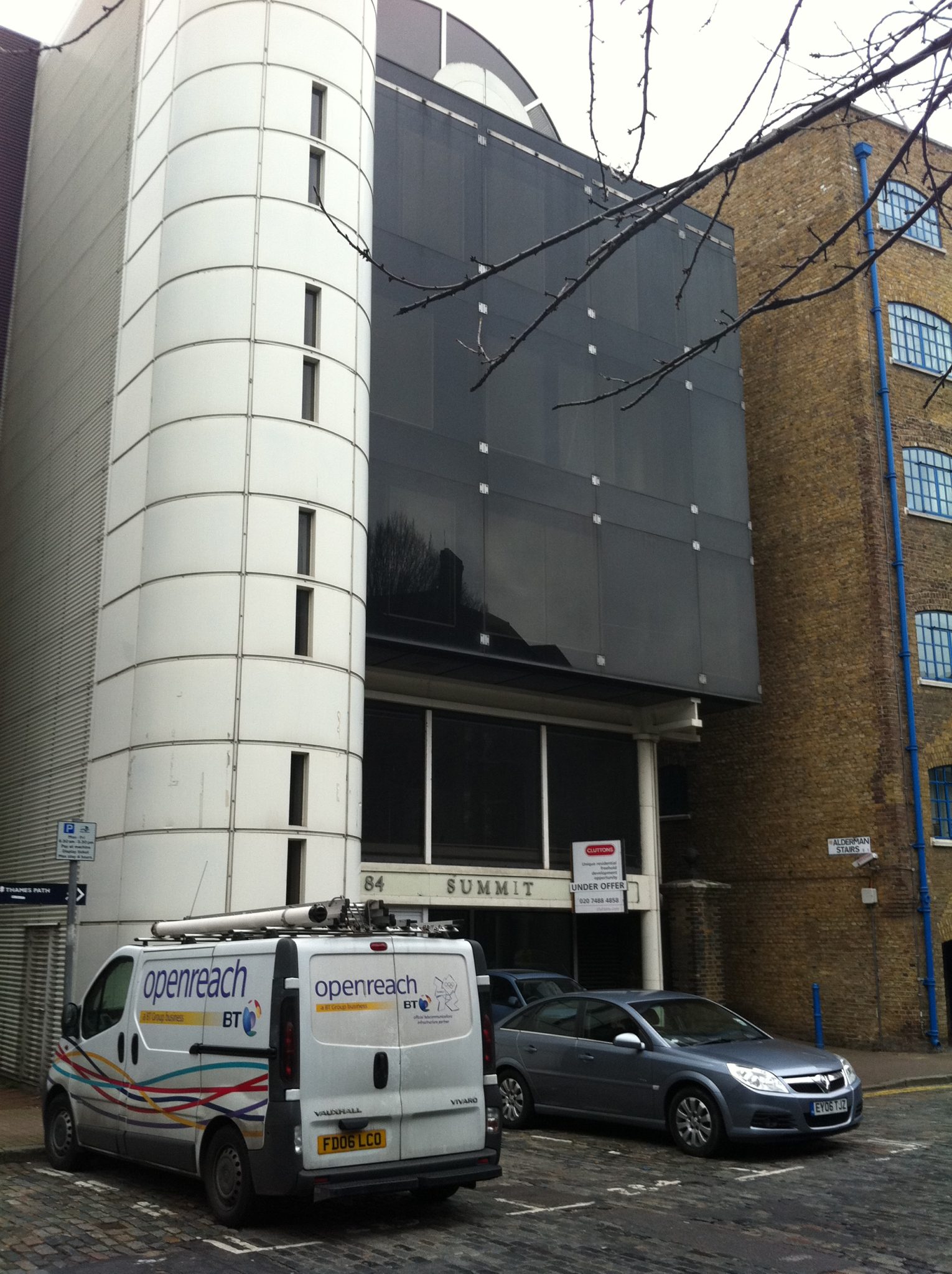 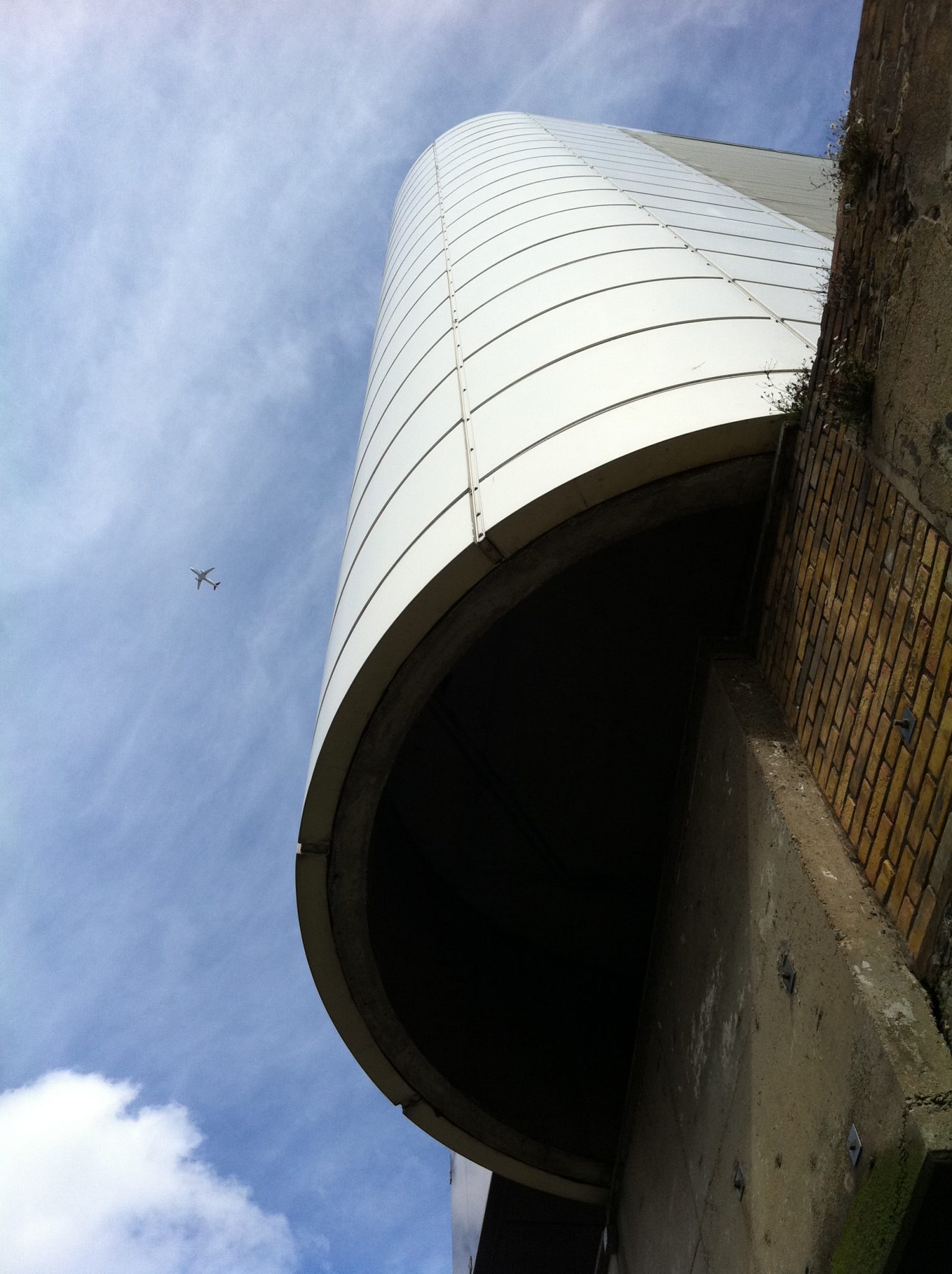